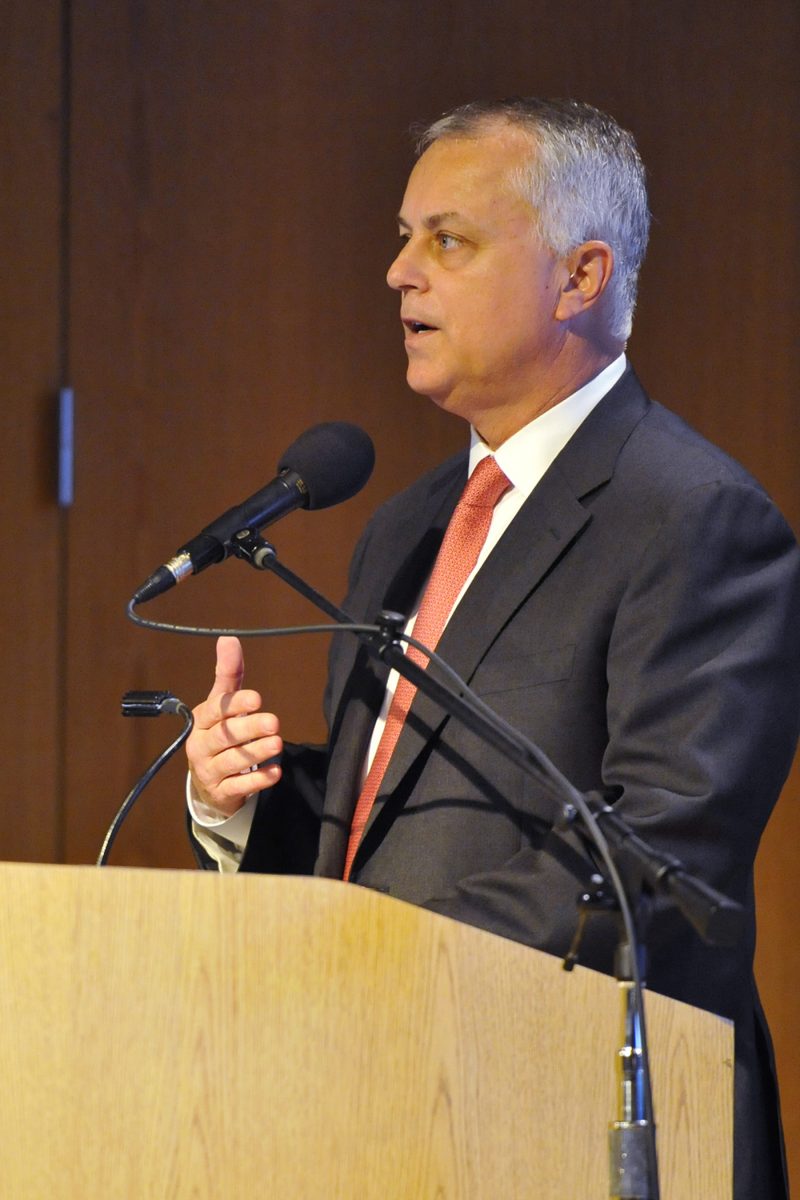 North Carolina’s Secretary of Transportation Tony Tata has suddenly resigned to pursue career writing military action thrillers. He cited a need to focus on his wife and children.

“Tata has been a forceful advocate for the governor’s highways, ports and railroads improvements campaign this year,” the Raleigh News and Observer reported.

There is undoubtedly a further story that has not yet been revealed.

The construction industry will be pleased to know Deputy Secretary Nick Tennyson will lead agency until replacement is chosen Tennyson is a former mayor of Durham and co-founder of a statewide metropolitan mayors coalition.

“Two key legislators said they didn’t think the abrupt change at the top would disrupt budget negotiations, and the chairman of the state Board of Transportation expressed strong support for Tennyson, a former mayor of Durham and co-founder of a statewide metropolitan mayors coalition.”