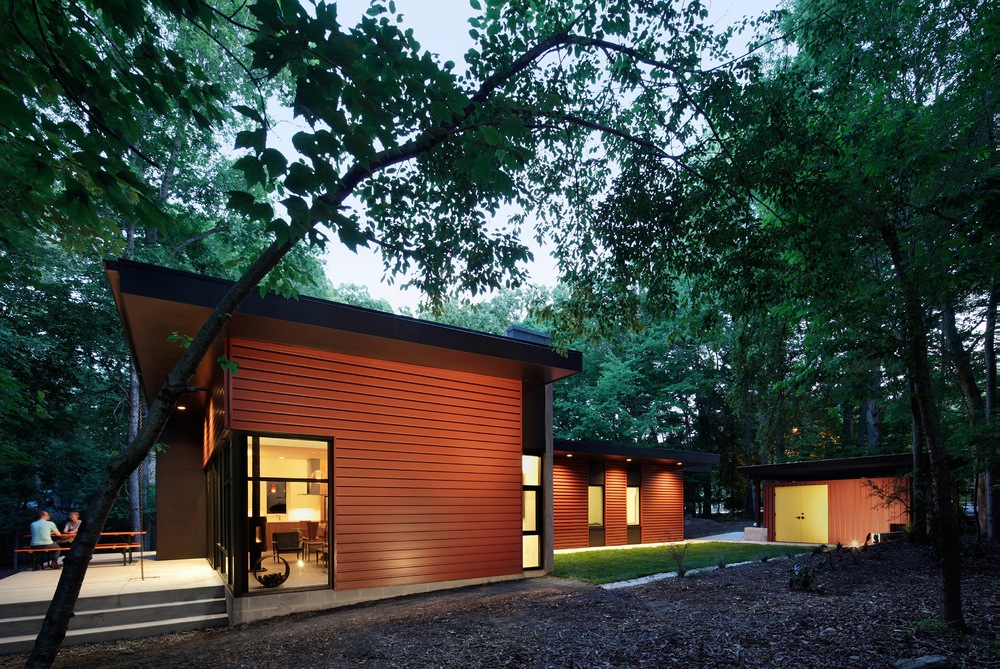 Houses submitted to the annual competition must be in North Carolina but designers may be based anywhere. A panel of distinguished architects including Jeanne Gang and Peter Gluck chose the Jury Award winners.

The Matsumoto Prize honors George Matsumoto, FAIA, a founding faculty member at the North Carolina State University School of Design (now College of Design) who is well known for the exemplary mid-century Modernist houses he designed across the state. Matsumoto also served as Honorary Chair of the professional jury.