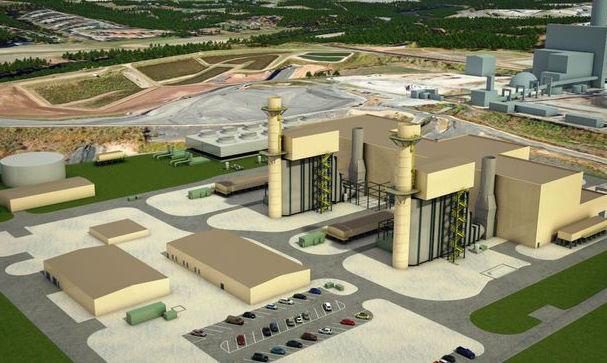 The North Carolina Utilities Commission on Aug. 2 dismissed an appeal by the advocacy groups NC WARN and the Climate Times.

Regulators told the groups to post a $98 million bond to appeal the decision, estimating the resulting construction delay would raise costs by that amount. The groups didn’t post the bond.

Durham-based NC WARN called the high bond a way to thwart reconsideration of a power plant that ties consumers to fossil-fueled power for decades instead of shifting to renewables.