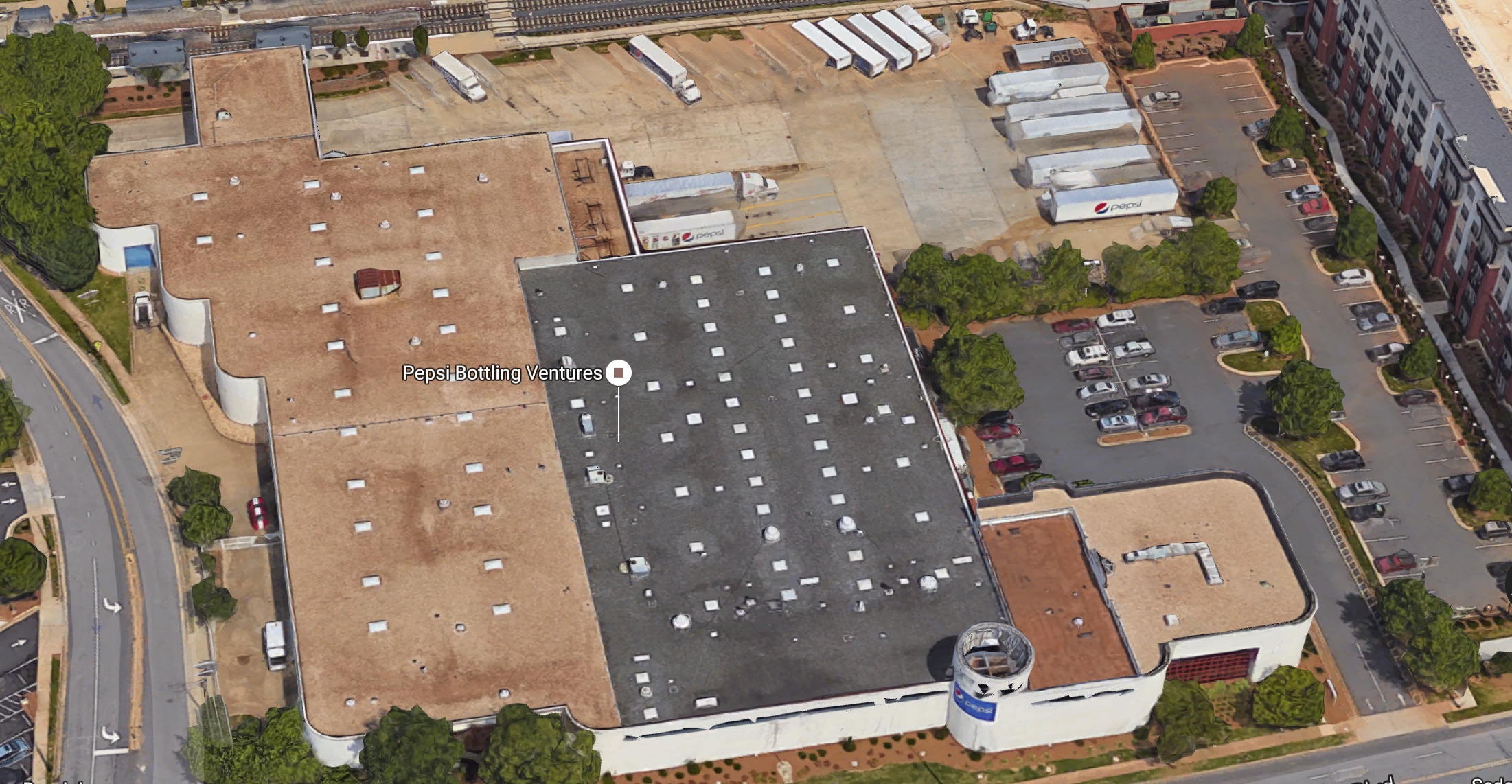 The Pepsi bottling complex on South Blvd. in Charlotte will be transformed ins a potential major mixed-use site for redevelopment, adding to the building boom in the city’s South End.

The project at the corner of South Boulevard and New Bern St. should break ground this fall, says LMC Carolinas Division president Jeff Harris. LMC, part of national homebuilder Lennar, is developing the project and is under contract for the 5.2-acre site, a deal expected to close in September, Charlotte Business Journal has reported.

“We’re continued to be encouraged by the development of South End — for retail as well as office users,” Harris said, referencing Dimensional Fund Advisors’ decision to put its East Coast headquarters in South End. “We think it’s a great atmosphere.”

The redevelopment will include 432 apartments and 26,000 sq. ft. of ground-floor retail, which Harris said will be targeted toward “a wide variety” of users.

“It’s still taking shape, but there is plenty of restaurant demand,” Harris said, adding LMC has not yet gone through the retail programming yet.

In addition to the planned retail, the buildings themselves will be substantial additions to the South End landscape, rising seven floors next to the Lynx Blue Line’s New Bern station and Charlotte Rail Trail. South End’s popularity and development boom is attributed in large part to the light rail, an energy expected to travel north of uptown with the Blue Line’s extension to UNC Charlotte.

The project will begin delivering in the second quarter of 2018, according to Harris.

“The South Boulevard traffic as well as the traffic along the Rail Trail will generate retail and residential demand,” Harris said.

“We could have achieved a higher density but we felt this (amount) would give us decent-sized courtyards, daylight and openness.”

Image: A view of the site from Google Maps