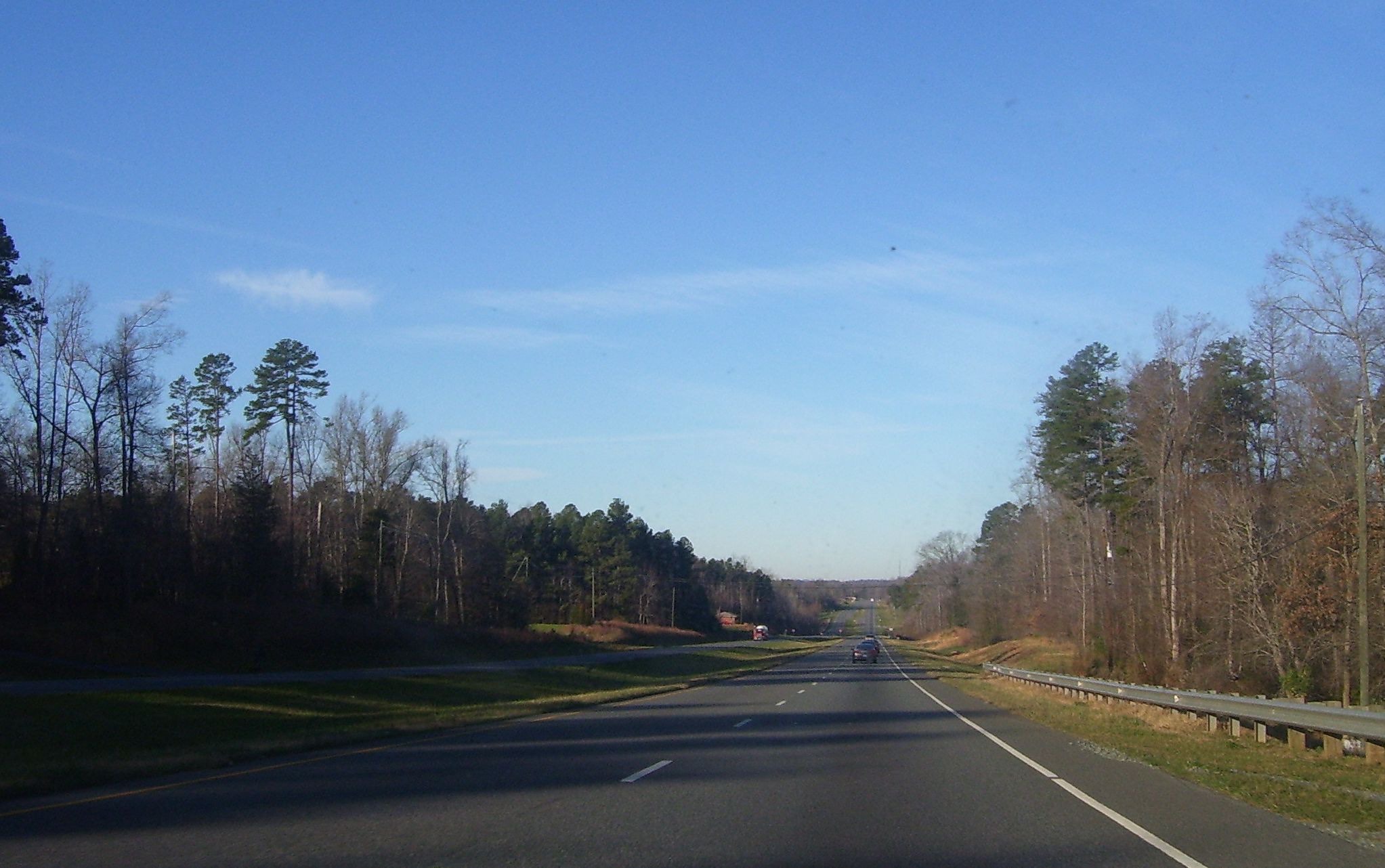 Legislation to designate the entire highway corridor from Raleigh to Norfolk, Virginia, as a future interstate is picking up steam in Congress, The Triangle Business Journal reports.

North Carolina’s entire delegation has put its support behind the bill, including former holdouts  Virginia Foxx and Richard Hudson.

The propoed law would designate U.S. Route 64 from Raleigh through Rocky Mount, Williamston and Elizabeth City, to U.S. 17 in Norfolk as a “high priority corridor,” eligible for federal funds through the interstate system.

Daniel Keylin, a spokesman for U.S. Sen. Thom Tillis, R-N.C., was quoted as saying the delegation came together because if the roads do become part of the federal interstate system, it could bring significant economic benefits to the region.
“North Carolinians would see many benefits, including reduced traffic congestion and enhanced interstate commerce between North Carolina and Virginia,” Keylin says.