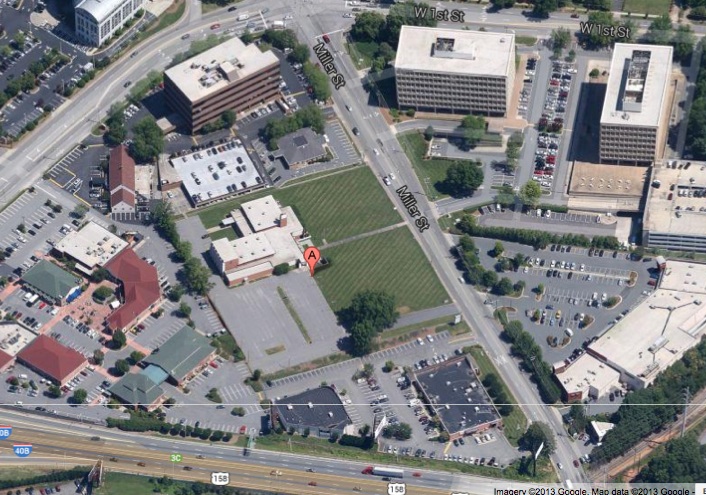 Triad Business Journal reports that Publix received a $1.2 million building permit for its store, which would be the company’s first in the Triad.

The store will be built above a parking deck at 34 Miller St.

The company also revealed plans to expand their Charlotte footprint with a new store in Cornelius, a company news release reports.  The store is also expected to be 49,000 sq. ft. t, and also include a drive-thru pharmacy.  The company hopes to open the store in late 2014.  This will be their third store in the greater Charlotte area.

Once these stores are completed, Publix will have seven stores in the North Carolina, with hopefully many more to follow, the company says.