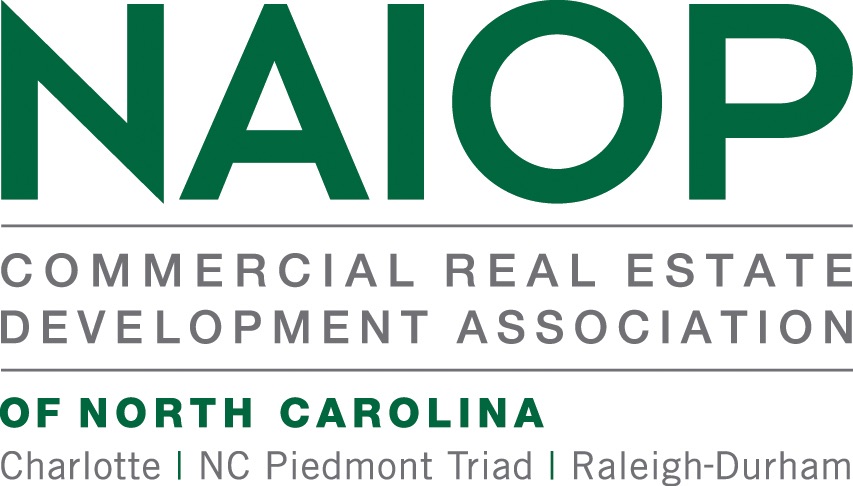 In March 2013, MetLife announced plans to create more than 2,600 jobs and invest $125.5 million in North Carolina by the end of 2015. The Fortune-40 company ultimately selected Cary and Charlotte after a national location search. They partnered with Highwoods Properties to build their new Global Technology Hub, which overlooks the 500 acre Lake Crabtree. To date, this project represents one of the largest jobs announced in North Carolina history.

With 16 years of commitment to the redevelopment of North Hills in Midtown Raleigh, projects such as Stanhope Student Apartments on Raleigh’s Hillsborough St. near NC State University, and their newest project, The Dillon, in downtown Raleigh, Kane Realty demonstrates consistent excellence in the quality of projects within their portfolio, supports commercial real estate industry and NAIOP, and shows quality investment in sustaining a positive economic impact in their community.

Raffi was the founder and original chair of the NAIOP Piedmont Triad Chapter’s developing leaders committee, organizing three events averaging 30 in attendance in 2015 that resulted in a net profit to the chapter. In 2016, Raffi joined the chapter board and continues to provide leadership to the developing leaders in his chapter.

As a member for more than 10 years, Valoree most recently served as the 2015 sponsorship committee chair, where she accomplished a 25 percent increase in sponsorship revenue over 2014, increased the amount of sponsors by seven companies, and 48 percent of those sponsors were first time chapter sponsors. Valoree serves on the chapter board and is a vocal supporter of NAIOP initiatives and activities.

Andy served on the Piedmont Triad board for eight continuous years from 2008 through 2015. He has served as chairman of all the committees except one. He has held the officer positions of treasurer and president and planned a successful NAIOP statewide conference. Andy held the position of NAIOP corporate board of director for three years ending in 2015.

Barry joined NAIOP in 2003 and has actively served on the NAIOP Charlotte board. A partner with GreerWalker, Barry is described as a quiet leader, but he is fervent about representing the interests of NAIOP members. He was instrumental in providing the commercial real estate perspective for proposed legislation on issues such as a franchise tax on LLCs, North Carolina business license fee, and general tax reform, making countless trips to Raleigh to discuss the implications of suggested reform. Barry has served on the NAIOP board, the executive committee and as treasurer.

For a list of the 2016 NAIOP NC Award Winners (including pictures) visit http://www.naiopcharlotte.org/awards.