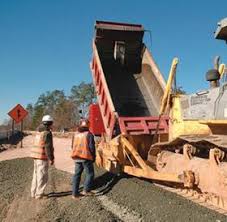 Lane Construction Corp., a subsidiary of Salini Impregilo Group, has won a $346-million design-build contract in Wake County to make improvements to I-440/US 1 from south of Walnut St. to north of Wade Ave.

Improvements to the interstate, referred to locally as the Raleigh Beltline, will widen 6.5 miles of the roadway from four lanes to six, enhancing traffic flow, access, and efficiency to the widely traveled roadway which is forecast to increase in traffic volume in the future.

The work involves replacing pavement and bridges and upgrading interchanges and is expected to start in early 2019 and be completed by mid-2023.