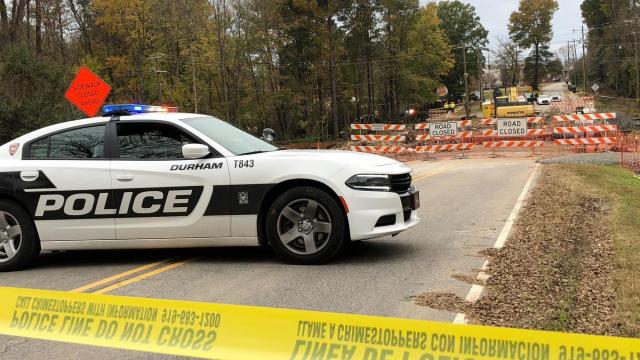 Police in Durham, N.C. are investigating after the body of a male was recently discovered at a construction site.

The site, on South Alston Avenue, was cordoned off as police conducted their investigation.

CBS 17 says construction workers found the body at a construction site at 1600 block of Alston Avenue behind the Burger King.

Police told workers the death is a homicide but that has not yet been confirmed.

The group of five construction workers have been working on a bridge project for three weeks but had not been at the site for some time due to rain.

No positive identification has been made of the body.