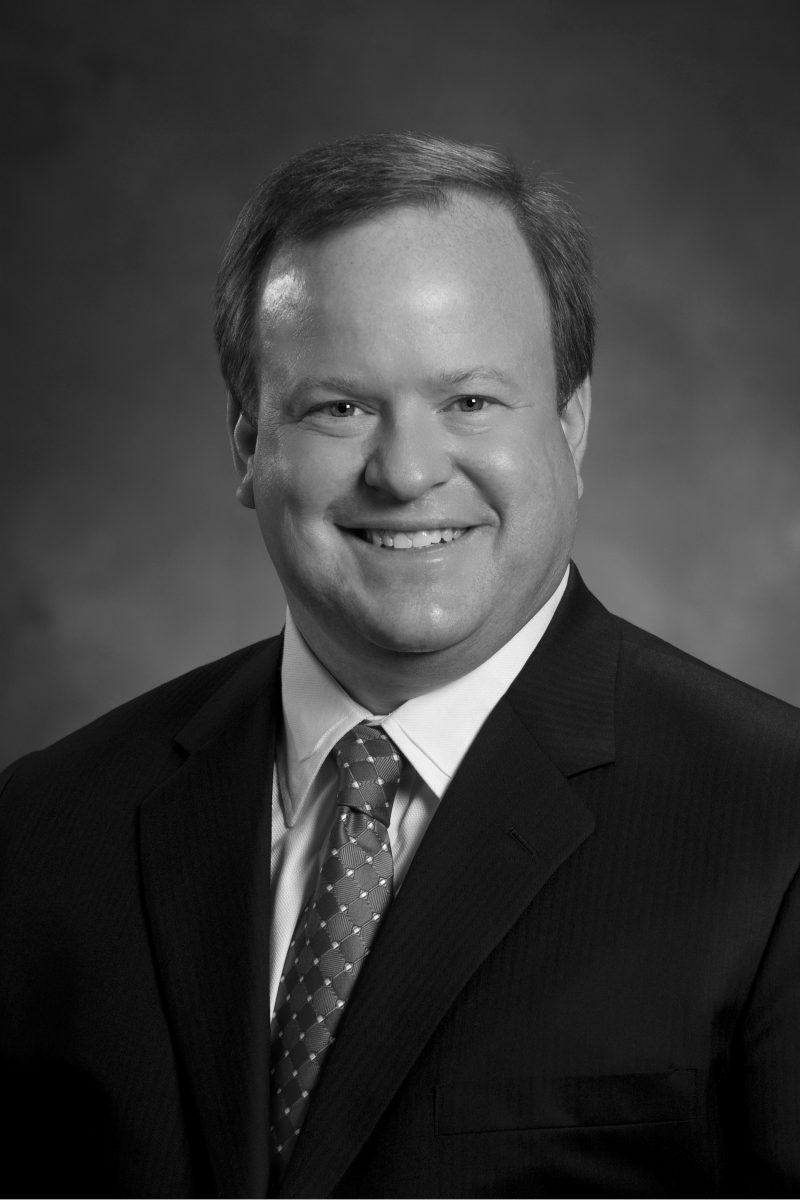 If delays are currently one of the most significant challenges for North Carolina’s construction industry, how can you best avoid them and recover from them when it is necessary to pursue a claim?

Andy Goldsmith, a construction lawyer with Elmore Goldsmith based in Greenville, SC, says the key is preparation, coordination and documentation, and his office has developed some tools to help make it easier for jobsite superintendents and project managers to work within the framework of the contract documents.

“When clients come to us at the end of a project, it’s too late to take steps in the contract negotiation process to account for the possibility of delays,” he said. “It’s too late to manage the project to respond to delays, and what we are left with is pursuing an affirmative claim against the responsible party.”

“Those claims can be extremely valuable, but we would still prefer to help our clients avoid the delays in the first place.”  Goldsmith said.

A key issue, of course, is the industry’s skilled labor shortage. Many contractors and subtrades are working at or beyond full capacity, and when a project falls behind, they cannot easily reset the work schedule for other subtrades, who may have moved on to other projects.

As well, Goldsmith says less experienced superintendents and project managers tend to think they can simply work through the delays in the field rather than taking more proactive measures when they first arise, only to find they have dug themselves deeper in the hole.

“When you look across a large project, it’s not uncommon to see at least one party that’s weaker than the ideal, and that one weak party has the potential to bring all the others down. It’s unrealistic to expect that they can make up time as the project goes along, especially in this market,” he said.  “They’re already behind and already stretched, and extended shifts and overtime work can exacerbate the problem.”

The solution, he says, is to plan the project at the outset, draw up clear processes for dealing with delays (both in the contract language and in the contractor’s in-house systems) and respond quickly when things start going off the rail.

“The end of the project is not the ideal time to call us,” Goldsmith said. “We would much rather get involved in contract drafting stage, when we can review and negotiate key provisions relating to the schedule. Or when delays first arise, so that we can assist our clients in communicating with the other team members and managing the delay.  A meeting between executives can have a huge impact.  Sometimes it takes a letter from counsel to prompt that meeting.”

He says the measures you take to document the cause of delay and the resulting impact will be critical in winning your case for additional time and compensation.

“The first thing we are going to ask you, is for a copy of the (delay) notices,” he said. “We will also ask you for all documentation regarding the source of the delay and the problems it caused for you, and we are going to ask you for your cost report, hoping you have coded and tracked costs associated with the problem(s). We will want to interview your project manager and superintendent; they are typically the ones that lived the project.”

“Coming out of the gate, we want to understand if we can check the boxes for a viable claim – which are typically causation, proof of resulting damages, and a contractual basis for the remedy being sought,” he said.

Having the right documentation can be a challenge, especially if site superintendents haven’t been guided about how to keep proper jobsite daily logs. They need to understand how to document daily progress, as well as the cause and effect of anything that is impeding that progress. “If arbitration or litigation is necessary, it will likely come long after the delay arose. Memories fade. So it is important to accurately document the progress in the daily report,” Goldsmith said.

The solution to delay issues – and in fact other construction law challenges – starts at the beginning, with a careful review of the contract documentation.

Goldsmith recommends contractors read their contract carefully, noting any issues of concern.  These issues should then be discussed with experienced construction counsel, who can review the document for other problems and imbalances. In the current market, there is no reason that a general contractor or subtrade should accept a one-sided contract.

Recently, Goldsmith reviewed a contract and found wording that asked the contractor “to waive all delay related damages and then, two pages later, provided that if the contractor caused any delays, the upstream party could recover all damages, direct, indirect, consequential, or otherwise.”  The contractor missed this feature because, unlike usual practice, the parties’ respective rights in the event of delays were placed in entirely different sections of the contract. Goldsmith spotted this imbalance, marked the contract up to make it fair for both sides, and his client was able to negotiate the necessary modifications.

Goldsmith acknowledged “it is difficult for project managers and superintendents to keep track of contractual provisions relating to delays, especially when the contract form in question is new to them.” The bidding and contract process often is totally separate from the jobsite environment. The folks in the field are busy with the work, they are under a lot of time pressure, and aren’t always as familiar with the contract as you would like for them to be.

One of his firm’s answers to this problem is a contract review checklist/summary, a simple and easy to understand template that contractors can use to boil the contract into a couple of pages, and can be easily retained and reviewed on the jobsite. It also provides a vital checklist when the contractor is reviewing the contract with the lawyer.

The checklist prompts clients to record key information such as:

Elmore Goldsmith, PA has made the contract review and checklist summary available to NCCN readers. You can request a free copy by visiting this link: http://elmoregoldsmith.com/category/blog.