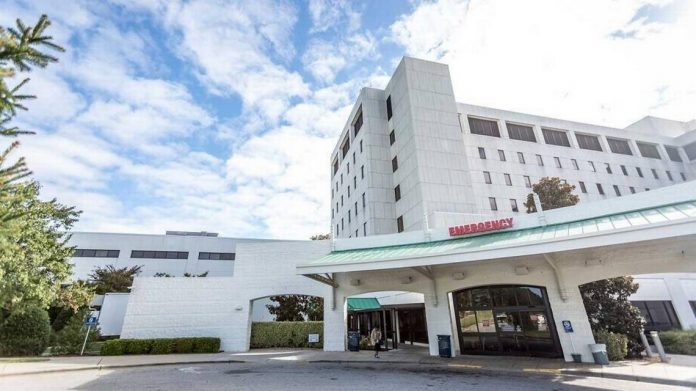 Duke Regional Hospital is planning a $102.4 million expansion, including a bigger emergency department and more facilities for psychiatric patients, officials from the Duke University Health System say. The project will take three years and require construction on the north end of the county-owned hospital. Duke also needs to secure permission from state regulators before moving 19 beds for psychiatric patients from Duke University Hospital to Duke Regional.

When finished, the expansion will give the renovated emergency department 49 treatment rooms, rather than the present 36, and 12 private observation rooms in place of the existing six.

The behavioral-health or psychiatric program will get an emergency department of its own with 18 beds. It’ll also have 30 clinic rooms for treating outpatients and 42 beds for patients whose treatment requires hospitalization. Those numbers include the beds transferred from Duke University Hospital.