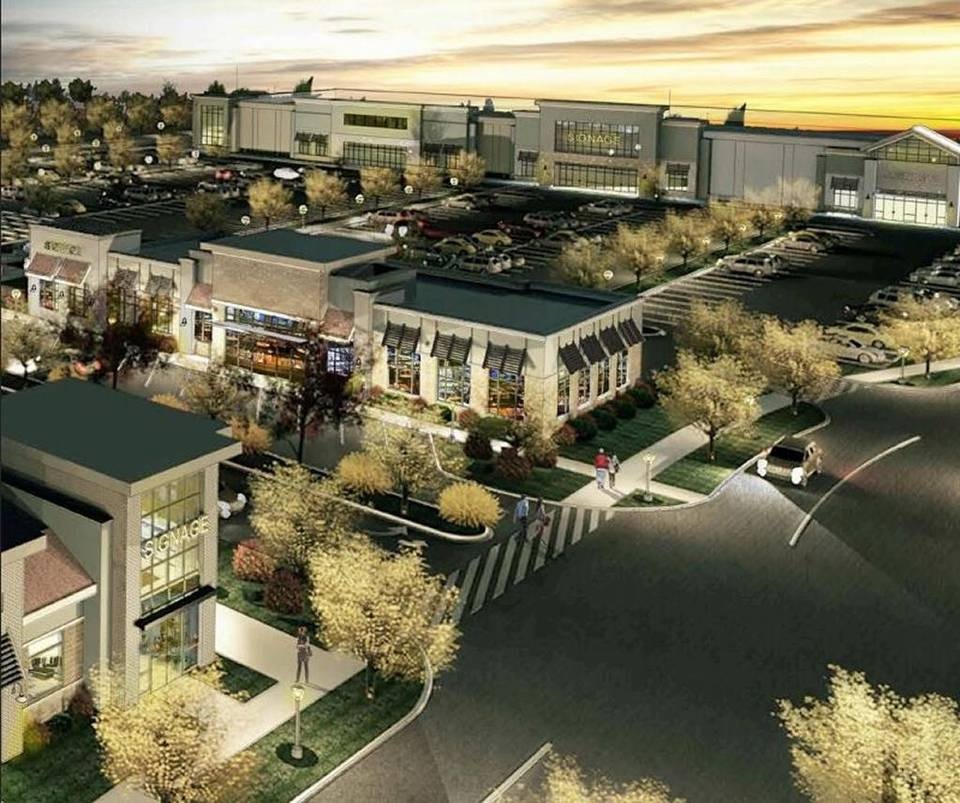 Corning Optical Communications has chosen a site in the Riverbend Village mixed-use development off I-485 in northwest Charlotte for its new $38 million headquarters, a spokesman says.

Mecklenburg County Commissioners have approved about $750,000 in corporate incentives to the company paid in exchange for the promise of bringing 650 jobs to the headquarters over the coming five years.

A spokesman for corporate parent company Corning Inc. says the company decided to move its headquarters to Charlotte to replace an obsolete facility in Hickory.

“It’s a big building but it was kind of outdated,” says Joe Dunning, media relations supervisor at Corning, in a Charlotte Business Journal article. “It was time for a change.”

Corning said in December that more than 400 jobs would move from Hickory, where the company has 500 headquarters employees and 1,200 in manufacturing. Corning is keeping its manufacturing plant in Hickory.

Dunning adds the Corning Optical site will occupy about 10 acres of the entire 115-acre Riverbend Village. It’s too soon to reveal other project details, including the exact size of the headquarters, Dunning says. “We’re in the early stages of design.”

“This decision is further evidence of our confidence in our growing $2.7 billion business, and that North Carolina is a world-class location for a technology company,” Corning Optical executive-vice president Clark Kinlin said in an earlier interview.

Site prep has begun at Riverbend Village and builders are planning to complete the Corning Optical headquarters in 2018. The entire development is scheduled to have 573 apartments and other residential and 330,000 sq. ft. of retail space.

Editor’s note: Rendering of Riverbend Village mixed use development is from ai Design Group. Another architect is designing the Corning HQ.