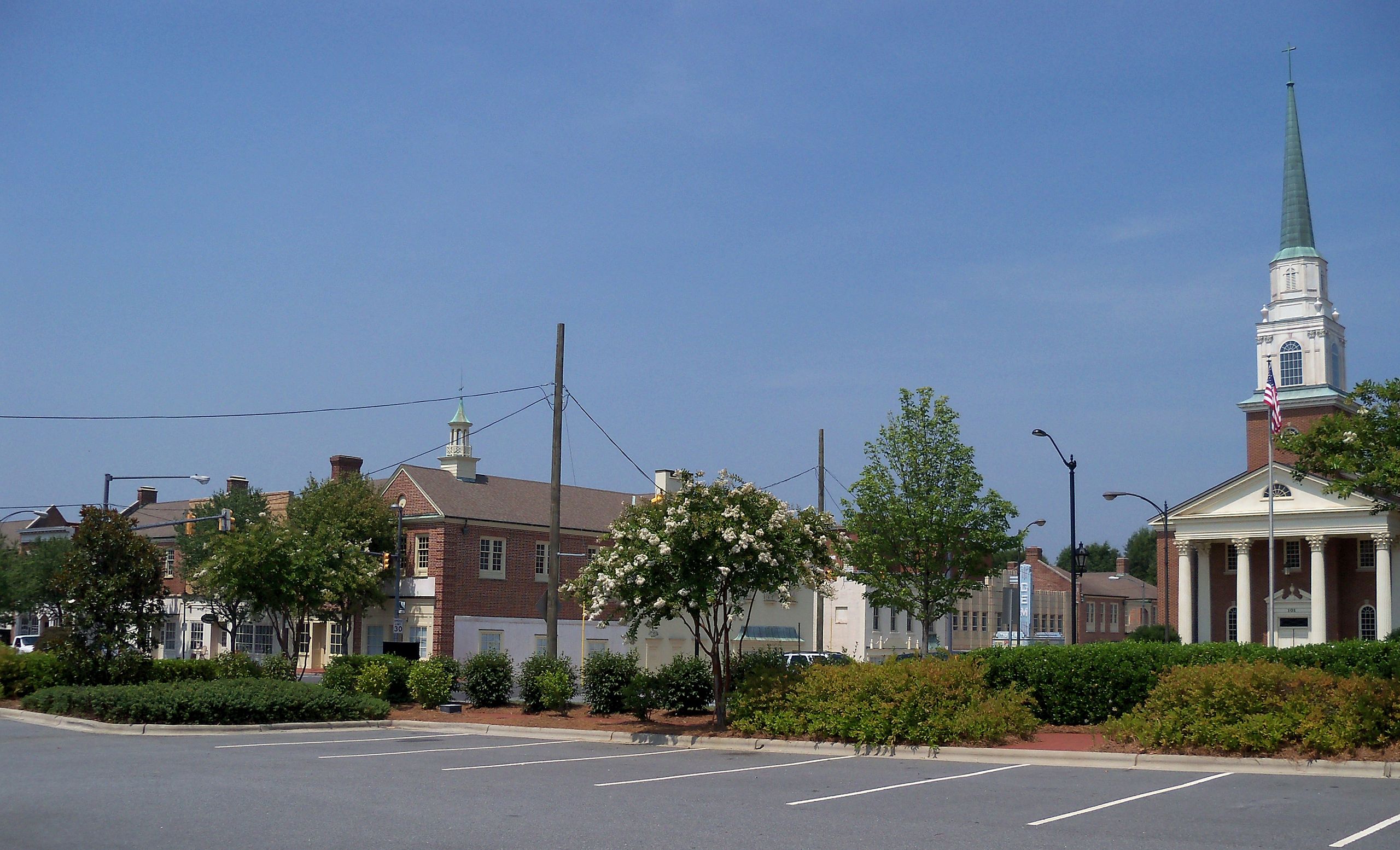 Kannapolis City Council has announced plans for a $250 million remake of downtown.

Kannapolis city manager Mike Legg says the idea is to make the best use of the 50 acres of downtown land and buildings.

“The plan demonstrates that we can accomplish our goal of revitalizing downtown and create significant new tax revenues for our entire city.”

“Step by step we have worked to thoroughly understand the property we have purchased, research the market for what we need in our downtown, develop a plan to revitalize the downtown over the next decade and analyze the financial costs for our vision of downtown,” says Kannapolis mayor Darrell Hinnant.

Another public hearing is scheduled for June 29.

Here are some highlights from the master plan:

Plans calls for Kannapolis City Council to approve the master plan in late July. That’s the same month that the leaders are expected to pick a developer for the housing project.

Some aspects of downtown revitalization can be turned over to developers to build. But Legg says venues like a ballpark and the performing arts center will have to be financed by the city.

“Yes, we will need to invest in our city,” Legg says. “We must have skin in the game in order to make the revitalization plan a success.”