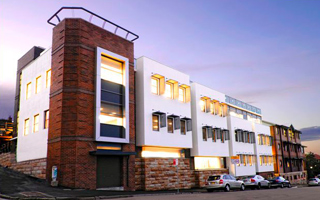 The construction industry added 5,000 jobs in April while the industry’s unemployment rate declined slightly to 17.8 percent, nearly twice the national average, according to an analysis of new federal employment data released by the Associated General Contractors of America. Association officials said the figures continue a year-long trend of little change in construction employment after years of steep declines and predicted the stagnation is unlikely to change soon.

“The construction industry may have stopped bleeding jobs, but there is no sign that employment levels are set to bounce back,” said Ken Simonson, the association’s chief economist. “With declines in public sector investments likely to offset increases in some private sector construction activity, we are unlikely to see significant increases in construction employment for the foreseeable future.”