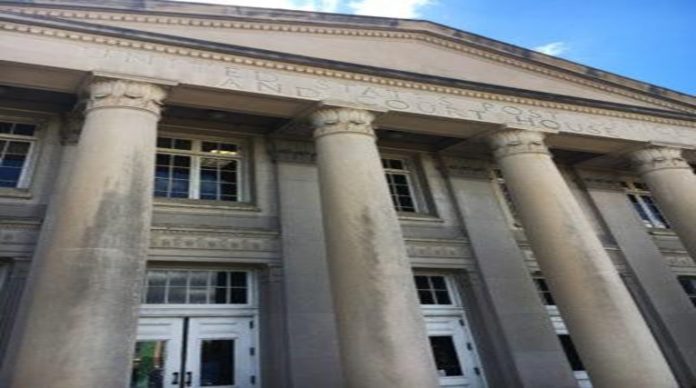 Brasfield & Gorrie has been selected by the U.S. General Services Administration as the construction manager as constructor for the new U.S. courthouse annex and renovation of the historic Charles R. Jonas U.S. Courthouse located in midtown Charlotte.

The Charlotte courthouse project, which is part of the GSA’s $947 million fiscal year 2016 courthouse investment plan, includes construction of a new 198,000 sq. ft. annex and renovation to the historic Jonas Courthouse, originally constructed in 1915 and last expanded in 1934.

In a statement, Brasfield & Gorrie said that it will work with the project team, including lead designer Jenkins Peer Architects in association with Robert A.M. Stern Architects and CGL Ricci Greene Architects.

Construction is scheduled to begin in fall 2018.

Brasfield & Gorrie has been working in the Charlotte market since 1999. In the region, the company has completed 130 projects valued at more than $865 million, including the Perimeter Woods Office Building I, the CaroMont Regional Medical Center Emergency Department and the Novant Health Huntersville Medical Center.