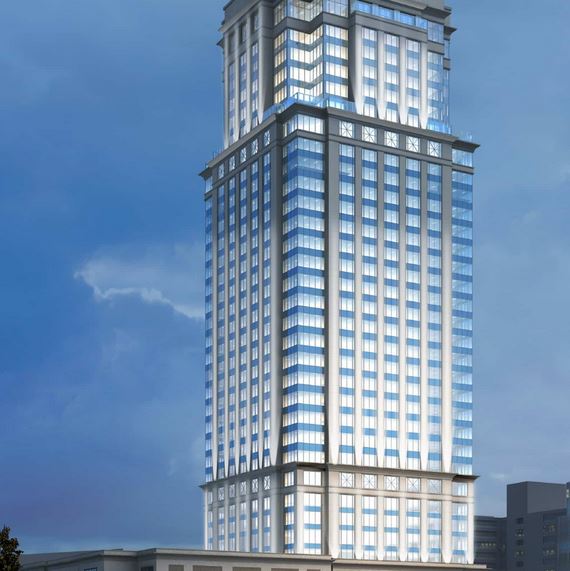 The first employees have claimed their desks in the newly constructed Bank of America Tower in Charlotte.

The paper describes the 33-story tower on 620 South Tryon Street (the former address of the newspaper) as “the first piece of the 10-acre, two-block Legacy Union project that Lincoln Harris is developing in the area along Interstate 277.”

The Observer writes that “Consulting firm Deloitte will anchor another tower in the project, an 18-story office building at 650 South Tryon St. And Honeywell is moving its headquarters to a 23-story building on the site, across from Bank of America Stadium on South Mint Street.”