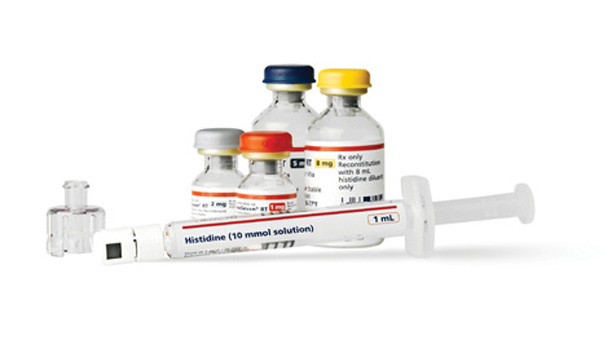 A pharmaceutical production in Treyburn has changed hands.

Danish drugmaker Novo Nordisk has purchased the plant from Pickering, Ont.-based Purdue Pharma (Canada). The sale was announced by a posting from Purdue CEO Craig Landau to a pharmaceutical forum, where he wrote:

“While recognized as a state-of-the-art manufacturing plant for solid oral dose forms, Treyburn was constructed to provide redundancy and a backup facility for Wilson. Given the market dynamics and expected demand for our current portfolio of marketed products, the continued operation of Treyburn can no longer be justified.”

He didn’t disclose the purchase price but did say Purdue would lease the building back until Dec. 1, 2019 when it would vacate the facility.

Despite his state-of-the-art description of the plant, it will require renovation and refurbishing.

BioProcess International reports that “Novo Nordisk told us while it is too early to confirm, many of the staff could be retained: ‘At this point, we really can’t speculate on our staffing needs and what they may mean in terms of jobs for current Purdue employees in Durham, but we do know that we will need qualified resources to refurbish and ultimately run the facility.”’

Reuters confirms that construction is planned for the facility, quoting Novo Nordisk vice-president Henrik Steen Jensen as saying “[The plant] is in need of a rebuild, and after that it will take many months of testing and commissioning before we are ready to apply for FDA (U.S. Food and Drug Administration) approval of the factory.”