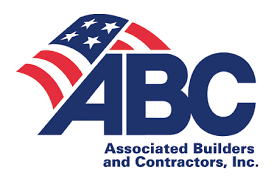 On the heels of last week’s election results, the Associated Builders and Contractors released the following statement congratulating Donald Trump on his victory in the U.S. presidential election:

“With his background in real estate and development, Trump is very familiar with the obstacles to economic growth ABC members face, including our broken regulatory system, the increasingly difficult challenge of finding affordable health care coverage for employees, a growing shortage of appropriately skilled labor and the highest effective tax rate of any industry.”

The release goes on to say: “We are hopeful that Trump will select judicial nominees that respect the traditional principles of separation of powers, and we urge his administration to implement policies that guarantee a fair and level playing field for all contractors, regardless of labor affiliation, such as prohibiting the government from mandating discriminatory project labor agreements.”