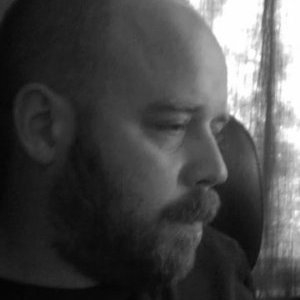 Previously, Scott worked at Cannon Design in Boston, Mass., where he spent more than eight years building expertise in the design of higher education and sports facilities. He holds a Bachelor of Architecture degree from Boston Architectural College.

Scott is a US army veteran, and worked as the Salisbury VMAC campus architect prior to joining Walter Robbs.