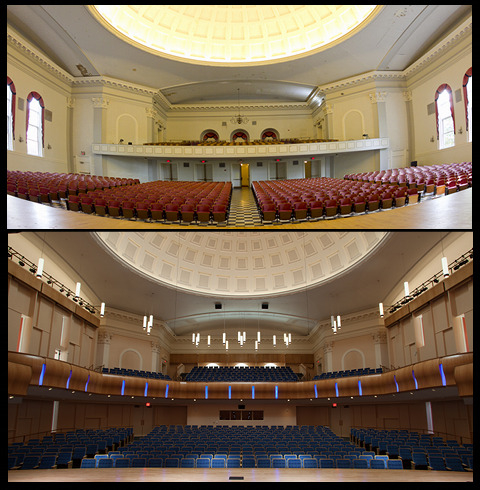 ENR Southeast’s annual project excellence program is dedicated to honoring the best construction projects and the companies that designed and built them in all 50 states plus Washington D.C. and Puerto Rico. Projects deemed best in category will automatically compete in the Best of the Best Projects 2014, a national juried competition appearing nationally in ENR.

“We are thrilled to have won this prestigious award for it is fitting recognition for the men and women who have given their talents and expertise in restoring this incredible venue back to Duke,” stated Mike Konieczka, LeChase regional operations manager, SE region.

In 2014, winning projects will be recognized at ENR Southeast’s annual Best Projects Awards Luncheon on November 11, 2014, in Orlando, Florida.