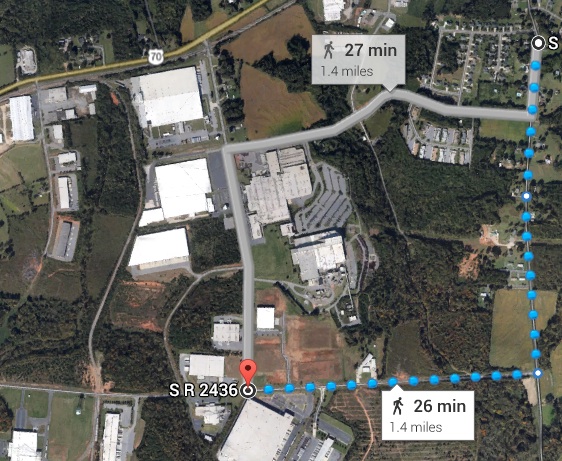 Apple Inc. recently received approval from the City of Claremont for the development of a new solar farm, reports Hickory Record.

Apple will make an initial investment of $55 million in the 100-acre, 17.5 megawatt solar farm. The project will create 75 indirect jobs during construction.

A separate resolution passed approved a land swap between Apple and the city. Two tracts of land bordering Kelly Boulevard between Penny Road and South Depot Street were given to the city from Apple. The city is bringing a 1.5-acre piece of land to the table in exchange for Apple’s offering. The plot is the city’s former South Waste Water Treatment Plant, worth $36,000.