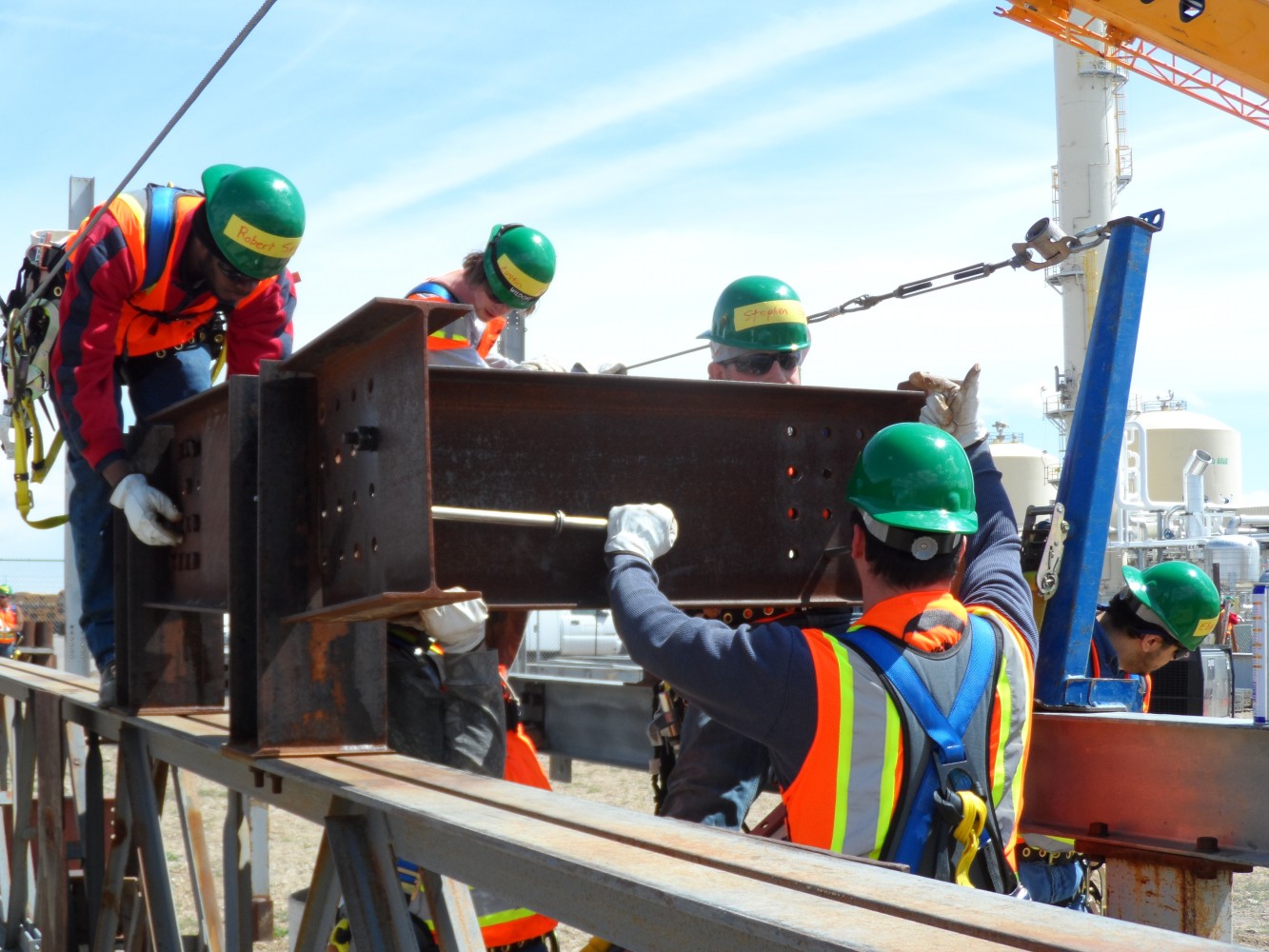 A new analysis of Labor Department data by the Associated General Contractors of America shows that construction firms added jobs in 38 states and the District of Columbia over the past 12 months, but they reduced headcount in 27 states between May and June.

According to association officials, the employment gains help, but that construction employment remains below peak levels in every location except North Dakota.

“The overall trend in construction employment remains favorable, with three-fourths of states adding jobs on a year-over-year basis,” stated Ken Simonson, the association’s chief economist. “But the recovery remains choppy, not steady. In June, monthly gains occurred in fewer than half the states and the nation added just 6,000 construction jobs.”