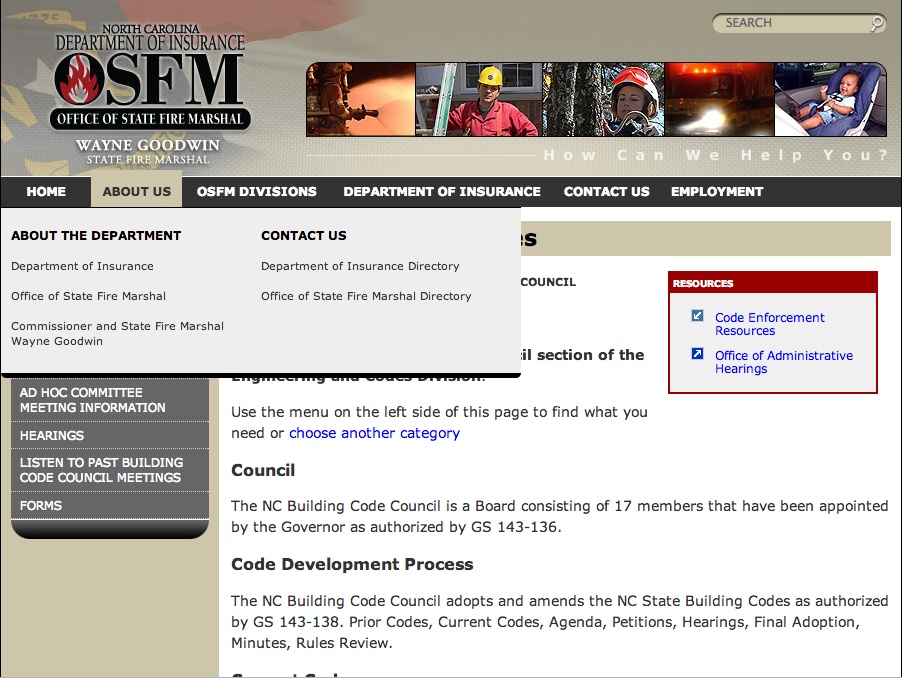 North Carolina’s commercial building rules will now be revised every six years, falling in line with the gap between residential codes recently approved by the General Assembly, reports The Associated Press.

A divided state Building Code Council voted recently to move the cycle for the commercial code from three to six years except for the electrical code, which will remain at three.

Supporters of the commercial change said running on two different code cycles would be confusing. But others said it was better to keep the code more current and bring on advances in safety more quickly.