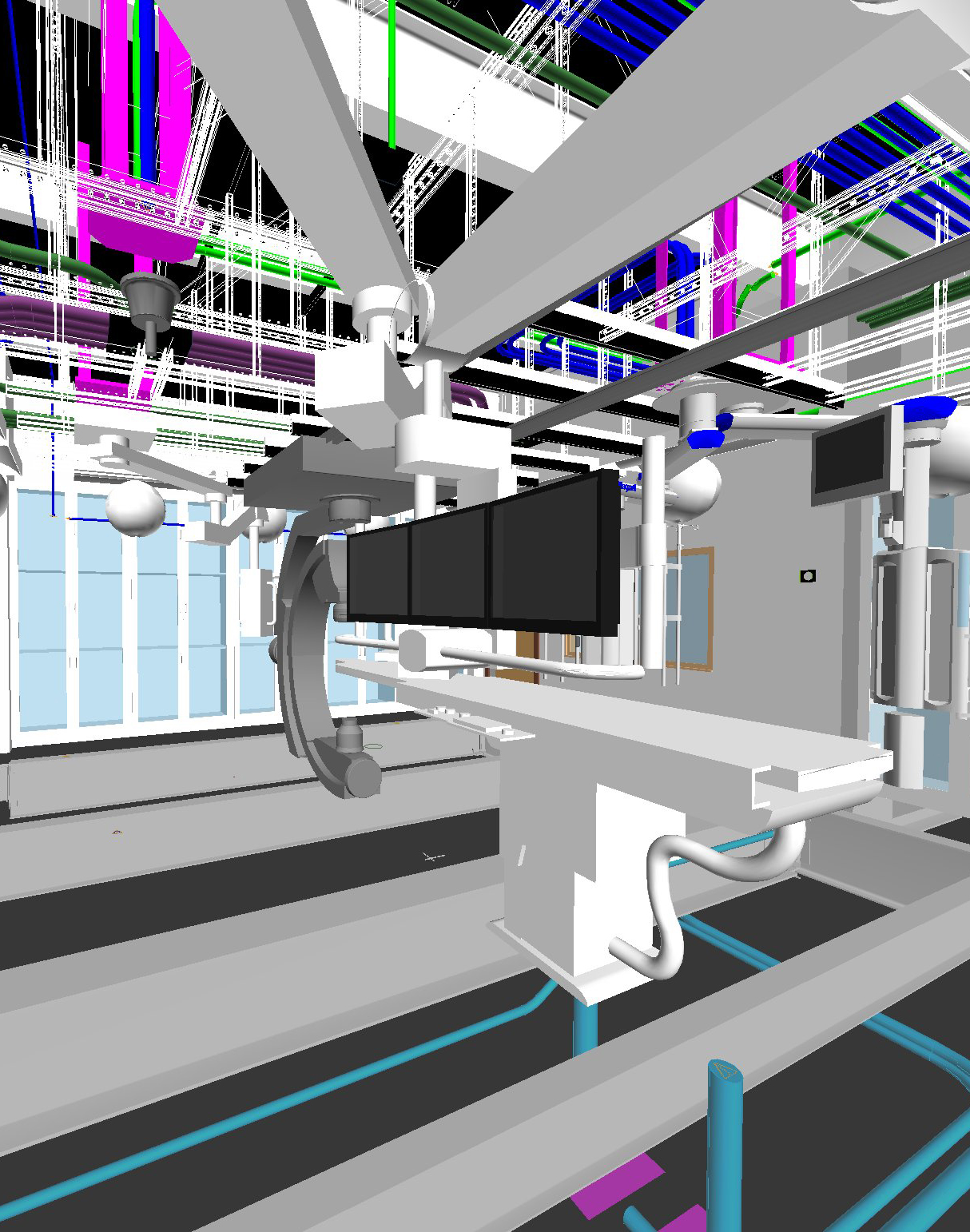 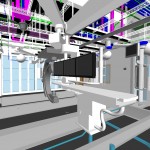 Adams Electric Company won the 2011 Specialty Project of the Year in the 2011 Excellence in Construction Awards competition presented by The Associated Builders and Contractors of the Carolinas (ABCC). The project was a $10.3 million renovation and enhancement of Carolinas Medical Center’s Main Surgical Service at its downtown Charlotte campus. Adams Electric, with offices in Raleigh, Greensboro, Charlotte, and Charleston, worked on twelve floors and seven phases at once during the peak of the project. Management and scheduling of the project was complex, in part because construction had to be executed in an existing hospital adjacent to sensitive patient-care areas.

Among the tasks that were part of the winning project were modifications to the hospital’s Blythe parking deck and renovations to the second floor, which specializes in physical therapy; the third floor, including the relocation of radiology offices; the fourth floor, which is an interstitial space; the fifth floor, which contains the family waiting room and called for construction of six new operating rooms; and the sixth floor, which has physician lockers and an administration area.

Carolinas Medical Center officials called the 3 1/2-year project one of the most difficult during the hospital’s 70-year history. More than 60 electrical shutdowns were required during the term of work, originally scheduled for 43 months but completed in 39. Each shutdown had strict requirements from hospital executives because of the possibility of putting lives at stake.

How did Adams accomplish the project? By coming up with an intense work plan and monitoring it, with weekly coordination of personnel and execution of the plan.

Even those measures didn’t solve all the challenges associated with the project. Chief among them were schedule changes made at several points by general contractor Rodgers to accommodate the needs of the hospital administration.

“The Adams team demonstrated a measured approach to the project that facilitated zero impact to the patient population and ongoing hospital operations, successful coordination with project phasing and a cooperative environment to continue work progress despite hundreds of design changes,” says Andrew Cyr, construction manager at Charlotte-based Rodgers. “The challenges of this project are too numerous to list, but suffice it to say the Adams team was instrumental in helping us develop and implement countermeasures.”

That sentiment was echoed by John S. Boetjer, CEO and president of Caveo Consulting Engineers in Charlotte. “Over the three-plus years of the multi-phased construction, Adams Electric has proven its ability to be a proactive team player, paying careful attention to detail and focusing on a successful and timely completion,” Boetjer says. “We especially appreciate the extensive efforts in completing the new Hybrid Operating Room Endoscopy Suite, which presented a multitude of challenges which easily could have circumvented the timely completion of this project.”

Part of what impressed him and others at Caveo was how Adams went beyond the expected when challenges surfaced with the operating room/endoscopy suite. “Adams Electric presented a cost-effective design for the new power requirements, which was successfully carried out within this project schedule,” Boetjer says.

Also praising the company was RDK Engineers, which again was impressed by the way Adams Electric responded to changes. “These emergency-power modifications and tie-ins were extremely complicated and meticulous, and at the end of the project, there were no problems or issues with the portion of work for which Adams was responsible,” says Dale Norwood, RDK’s senior electrical engineer. “Running two 2,000-amp bus ducts through an existing operating hospital to connect the K Wing doubled-ended switchgear to the ICU Tower Emergency Power System was the ultimate in coordinated construction.”

Adams officials conceded the job was tough — they call it the most difficult in the company’s more than 80 years of experience — for a number of reasons, including its phased nature. Work performed in early phases, for example, couldn’t be re-entered at a later date because those phases were turned over to the hospital at the completion of each.

In addition, work was conducted on floors originally built in the 1940s, 1950s, 1960s, 1970s, 1980s, 1990s, and 2000s. Construction standards were different for each era, which made the renovation unpredictable and harder to plan. Company officials say they had to react to each phase of work differently, depending on the year and type of construction presented.

But RDK’s Norwood and others weren’t surprised that Adams pulled it off. “Adams Electric has continued to prove they are one of the top electrical contractors in the health care market, based on our experiences with them in multiple other projects,” Norwood says.