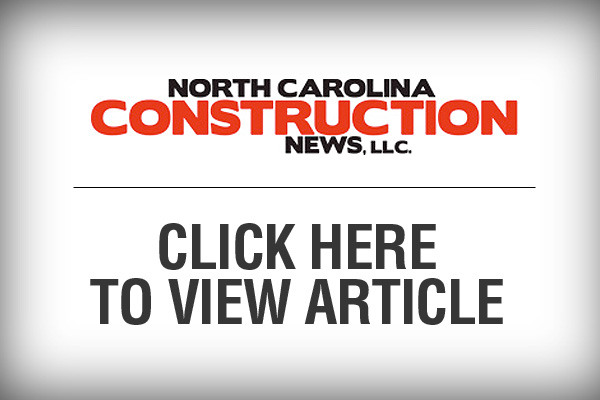 As if weak construction demand isn’t tough enough, it seems contractors who actually find work these days must wait longer to get paid, according to a recent financial analysis report in Forbes magazine.

Sageworks analyzed accounts receivable days for privately held companies in various construction-related industries, including those tied to early-stage work, such as architectural design and foundation work, and those for drywall, flooring and other end-of-project tasks.

The results show that some businesses involved in the earliest stages of projects have fairly steady AR days compared with 2010. But contractors finishing up the projects have seen their AR days stretched.

“I think it’s a sign of the difficult times that we as a construction industry have been faced with,” said Brian Perlberg, senior counsel for construction law and contracts with The Associated General Contractors of America. “I’ve heard that payments have slowed down.”

Accounts receivable days is a standard measure of the average number of days a company takes to collect payment on goods or services it sold. It represents a company’s receivables (after allowances for doubtful accounts) divided by sales, then multiplied by 365. The bigger the number, the longer it’s taking for companies to get paid, on average.

Foundation, structure and building exterior contractors (NAICS 2381) are usually among the first workers on the site, because they’re pouring concrete and handling the masonry, framing and roofing work. Their AR days have increased slightly in 2010 and 2011, to an average of nearly nine weeks, according to the financial statement analysis of private companies by Sageworks.

But building finishing contractors – those who do drywall, insulation, flooring, finish carpentry and painting – have the largest number of accounts receivable days in the group, as they wait on average 11 weeks to collect payment. That’s up from about 9 weeks last year and 7.5 weeks in 2009 for the NAICS code 2383, according to Sageworks’ data.

With sales languishing, any slow payments can push up AR days. And because many contractors have submitted low bids for work, they could be more likely to issue change orders that could bring them more money for unforeseen work. But those change orders are often settled up once a project is completed, which means later payments, said Bruce Kaminer, an accountant in Fair Lawn, N.J.

Kaminer suspects that some finishing contractors may also be hurt by builders running over budget. If builders run over budget, they might have to renegotiate a line of credit or credit facility, so the last person in line for payment may wait longer, he said.

Architectural, engineering and related services (NAICS code 5413) companies have also seen a notable increase in AR days, with collections stretched to an average 73 days from 60 last year. Some sources suggested that could be the result of preliminary design work being done for projects later scrapped due to lack of financing or other matters that could result in slower payments. Read More.