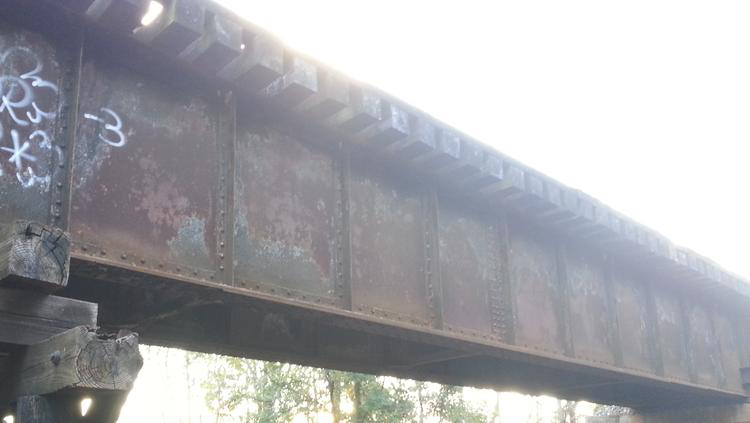 The North Carolina Rail Road Co. (NCRR) is partnering with the town of Morrisville to build a new $8 million bridge over Crabtree Creek. The new bridge will replace the existing bridge, which has stood since 1927, Triangle Business Journal reports.

The company is putting $6.9 million toward the bridge project, which is expected to be complete in 2018.

Morrisville has approved a $1 million contribution, some of which will go toward building a greenway pedestrian path beneath the new bridge.

Morrisville Mayor Mark Stohlman says the existing bridge has long been in need of significant repairs.

NCRR spokeswoman Megen Hoenk says the new bridge will be much wider to allow for a second track that could be required to improve freight and passenger service in the future.

In addition to Morrisville, NCRR will be working with its longtime freight partner Norfolk Southern on the bridge replacement project.

The infrastructure projects include a $200,000 effort to improve the Mangum St. grade crossing in Durham. That project is in the “early discussion stages,” Hoenk says.