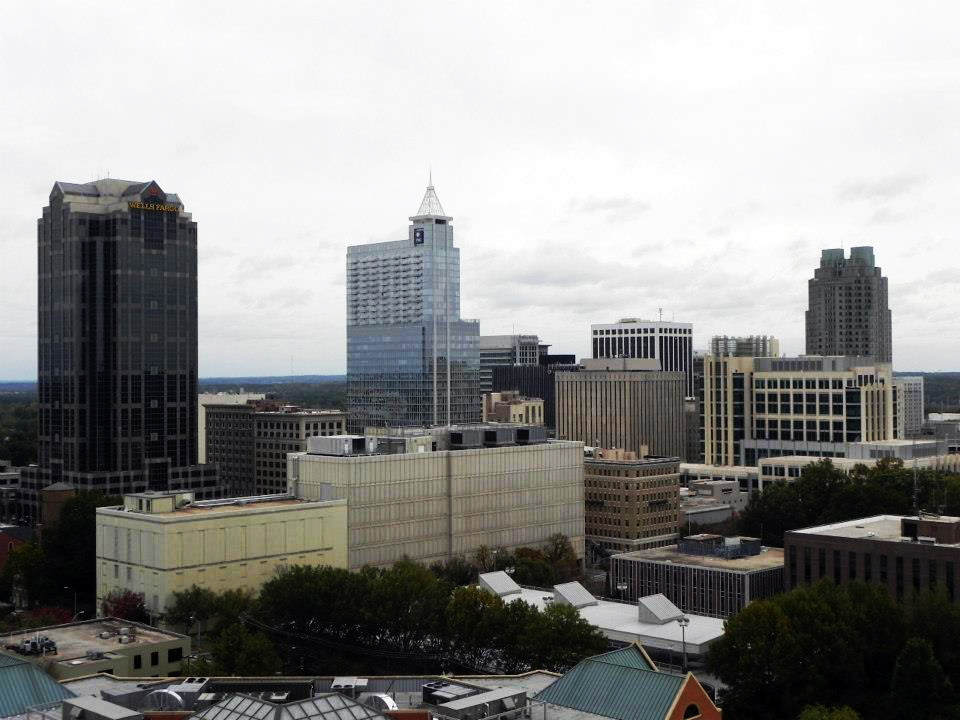 While the Governor continues to push for his bond package, the Legislative Insider reported that one prominent House Republican said last week that their chamber is working on a bill to put a referendum on the ballot, although it’s not clear whether it would be this year or next, Carolinas Associated General Contractors (CAGC) reports in its weekly Legislative Update.

“It’s not going to look exactly like what the governor’s put forth, but I think from a House perspective it takes some of his best ideas and encompasses that in the bill,” said Rep. Dean Arp, a Monroe Republican working on bond legislation. “The consensus has been that legislators don’t want to spend too much on road projects through bonds, but would rather focus the spending on university, public safety, parks and other infrastructure projects. Transportation dollars can be found by eliminating transfers from highway funds and through other means, rather than borrowing,”” CAGC reports

“Expect to see the House legislation within a couple of weeks. But if such a plan passes the House, the much more miserly Senate will have to agree, and support from that side of the building hasn’t been strong publicly.”

One complication with a referendum would be that more than 1,000 voting precincts — about a third of the precincts across the state — would have to be opened.  Odd-number years are devoted to municipal elections. In areas where there aren’t any, the bond referendum would be the only item on ballots, CAGC reports. “That means a significant cost to counties. McCrory wants the state to reimburse them and says the cost would be more than made up for in savings on the bond projects because interest rates will be lower now than they would be, say, a year from now.”

“McCrory wants his legacy as governor to include a focus on infrastructure, which he says will help create jobs and promote economic development. Now it’s up to the Legislature to oblige — or not. Asked whether he believed a bond referendum was still in the cards for this November, Arp replied: “I’m an optimist.” (The Insider, July 20, 2015).”