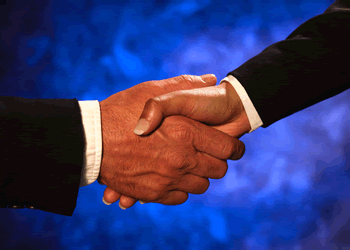 Reprinted from the April 2013 Carolina Subcontractor

On March 8, 2013, the Department of Homeland Security, United States Citizenship and Immigration Services (USCIS) published the long-awaited, revised Form I-9.  USCIS initially proposed the new form in March 2012 and has spent the past several months reviewing thousands of comments about the proposed changes. The key changes on the new I-9 form also provides more detailed instructions concerning completion of the form. The new form can be found at www.uscis.gov and on I-9 central at www.uscis.gov/I-9Central.

USCIS has updated the M-274 Handbook (Handbook for Employers,

Guidance for Completing the Form I-9) with information

the new form. The revised M-274 handbook can be found at

Preliminary reports indicate ICE may be gearing up to substantially

increase I-9 audits in 2013 with continued emphasis on

subsequent audits for those employers previously audited by

ICE as well as audits for businesses in critical infrastructure.

With immigration reform as a possibility on the horizon, the

To prepare for these changes, employers must

on state and federal immigration laws. The ability

Note: This alert provides an overview of certain aspects of

a specific legal issue. It is not intended to be, and should

not be construed as, legal advice for any particular fact

situation. This alert does not establish and should not be