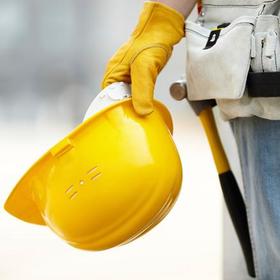 At last week’s Judiciary subcommittee meeting, there was a class reunion-type feel, since the various attorneys and lobbyists working on the lien law revisions during the 2012 session and the 2013 session for HB 180 were nearly all present for the just-in-case observation on HB 88. Before and after the hearing, I took the time to speak with some of them to see if they had heard any reports about how the lien agent requirements were playing out. So far, the only place the bill really touches contractors is at the inspections offices, during the permit application process.

However, as Lisa and I agreed, the text of the statutes doesn’t agree with that avoidance technique. While it is true that (1) projects under $30,000 don’t need a lien agent (OR a GC license), and (2) renovations of a single-family residence where the owner lives in the residence don’t need a lien agent – whether or not the owner or the contractor pulls the permit, as the PCS for HB 88 was intended to clarify – there is no exception stating that a lien agent is not needed where the owner or buyer serves as the “general contractor” for the purpose of pulling permits. Lisa asked that I highlight this issue, because anything that keeps unlicensed contractors from circumventing the licensure and permitting statutes is good for the industry, as well as for the consumers.  Read More.