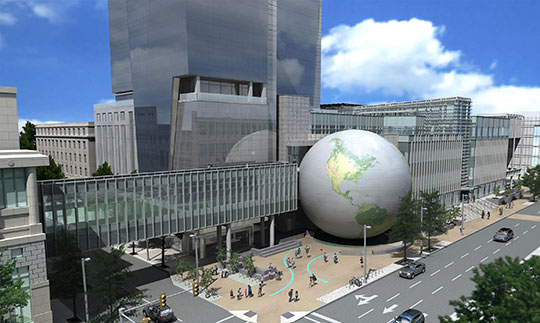 The Triangle jobless rate crept up in July, but the overall jobs picture remains markedly improved since the beginning of the year, reports the News & Observer.

The unemployment rate for the area was 7.9 percent in July, up from 7.8 percent in June, according to figures issued by the N.C. Department of Commerce and seasonally adjusted by Wells Fargo in Charlotte.

The region gained about 2,500 jobs in July and has about 12,100 more than it did in January. The Triangle is on track to add about 20,000 jobs this year, potentially attracting more job seekers to the area and increasing competition for available jobs, said Wells Fargo economist Mark Vitner.

The Triangle includes Raleigh, Cary, Durham and Chapel Hill, among other population centers.

By comparison, the Charlotte area lost 3,000 jobs in July and has gained just 3,700 since the beginning of this year.

The Triangle remains the state’s economically healthiest major metropolitan region, ahead of the Triad and the Charlotte area. The Triangle is doing better than the state, which had a jobless rate of 9.6 percent last month.

The Triangle is also performing better than the national average, which posted a jobless rate of 8.3 percent for July.

“More people are in the labor force, more people are employed and fewer people are unemployed. That’s a significant improvement,” said John Quinterno, principal at South by North Strategies in Chapel Hill. “It’s still not great and we shouldn’t throw a party.” Read more.