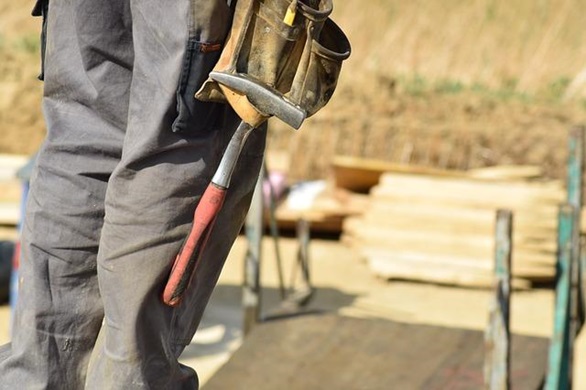 The development is planned for a 2.9-acre parcel of land, located directly west of the Publix grocery store at the intersection of N.C. Highways 210 and 50, the Port City Daily reports.

Mayor Doug Medlin told the publication that architectural plans will be unveiled at a groundbreaking ceremony on September 14.

The town hall and police department will each be approximately 10,000 sq.-ft. in size, according to Medlin.