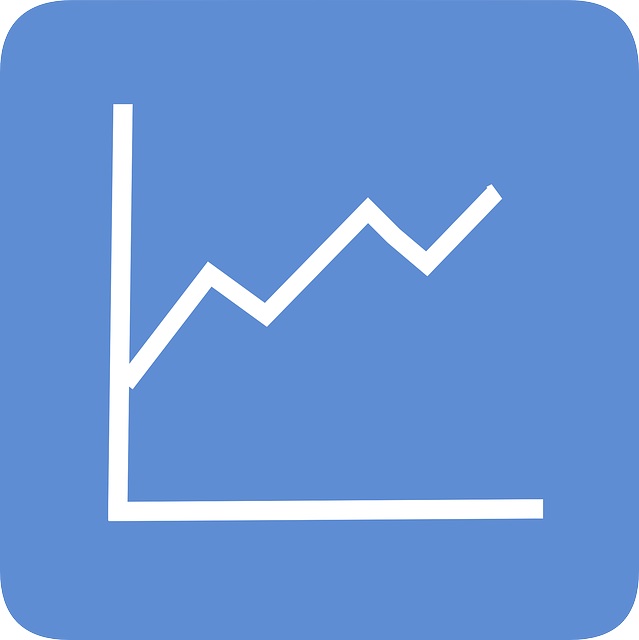 In March, prices for inputs to construction industries expanded 0.8%, the largest monthly increase in more than two years, according to the April 14 producer price index release by the Bureau of Labor Statistics.

“Although overall construction materials prices rose for the month, prices for more categories of materials decreased than increased, including sharp monthly declines in the price for softwood lumber and iron/steel,” Associated Builders and Contractors chief economist Anirban Basu said in a statement. “On a year-over-year basis, deflationary pressures are even more apparent as crude petroleum prices are down 55 percent and natural gas is down 45 percent, despite an increase in gas prices in March.

“Though U.S. nonresidential and residential segments continue to expand, global construction volumes remain suppressed by widespread weakness in Asia, Europe and Latin America,” Basu addded. “With the U.S. dollar likely to get stronger over the next few months as domestic interest rates begin to rise, there is little likelihood of significant increases in construction input prices over the next six to nine months. Overall producer prices managed to increase 0.5 percent on a monthly basis, the first increase since June 2014. This reading serves to increase the likelihood that the Federal Reserve will begin to increase short-term interest rates later this year.”

Only two of the key materials prices increased in March. Fabricated structural metal product prices inched 0.4% higher for the month and have expanded 1.3% on a year-over-year basis. Natural gas prices expanded 1.5% in March, but are down 45.3% from the same time one year ago.

Nine of the 11 key construction inputs did not expand for the month. Prices for plumbing fixtures fell 0.3% in March but are up 2.5% on a year-over-year basis. Prices for prepared asphalt, tar roofing, and siding fell 0.4% for the month and are down 0.2% on a year-ago basis.