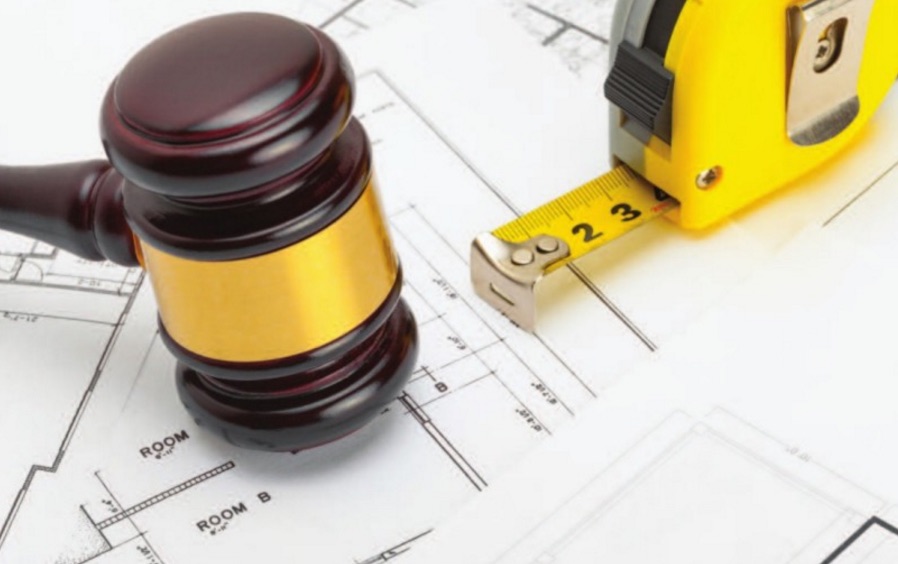 North Carolina’s cyclical construction industry has enjoyed and endured booms, busts, and rebirths. Despite changing economic conditions, more than 500 construction lawyers throughout the state take on challenging disputes, working collegially for the profession and industry, while facing off to resolve disputes among their clients.

Riana Smith, chair of the Construction Law Section of the North Carolina Bar Association (NCBA-CLS), says currently lawyers are tangling with issues relating to the high volume of work underway.

This has resulted in labor shortages and project delays, and a cascading volume of delay claims.

There are scheduling problems, especially with subcontractors dealing with plumbing and electrical issues, she said. The problems compound when there is a delay in one aspect – because other trades, tightly scheduled, cannot make their crews available at the required (new) work time. As the pressure mounts, delay claims become an issue – and by the time the lawyers hear the news, things have often gotten really out of hand.

“For example, there’s a project in Raleigh that has been stopped,” Smith said. “Now you have to coordinate all those subcontractors who are working on new projects, and can’t sit idle for those months while work has stopped, and now try to coordinate things to get them back onsite and to work.

This often results in further disagreements, like: “You are not back when I said you should be” resulting in “further delays and issues.”

NCBA-CLS vice chair David Carson says while delay claims may be the biggest single challenge in the current environment, he is concerned that owners and/or contractors may soon be complaining about faulty work.

“With the volume of projects, my bet is there is going to be a point where there will be an uptick in construction defect claims,” said Carson, who practices at Johnston, Allison & Hoard PA in Charlotte.

The sheer volume of activity could inherently result in additional defect issues, but Carson says the problems could potentially be aggravated by the skilled labor shortage.

“At the basic level, in pure numbers, if these types of (defect and delay) claims arise in 15 to 20 percent of all projects, whatever that percentage is, if you multiply that percentage by the number of projects, there will be more claims. And, if there were 100 good project managers/ superintendents out here working for different companies (before the recent boom), today you may have people serving in the project manager/superintendent role on projects that would not normally be serving in that capacity.”

There is good collegiality among the lawyers. “You put aside your disputes and work on other things like lien law changes, other legislation going forward, and topics of common interest,” she said.

While neither Carson nor Smith indicated any contentious legislative issues are under current review, they said that the construction law section coordinates and advises when new initiatives are proposed.

“In 2006 and 2007, there was retainage reform on public projects, reducing it from 10 percent to 5 percent,” Smith said. “In 2013, there was lien law reform, initiated predominantly by title insurance companies to address the ‘hidden lien’.”

“Currently what we’re dealing with is legislation relating to the right to a jury trial and choice of law and venue,” she said.

The lawyers say they also are focusing on improving knowledge and skills. “One of the big focuses in our group is education, with continuing legal education and related seminars for industry folks,” Carson said.

Smith, Carson and other lawyers who have experienced less perfect times, when lawyers and clients fought over scraps after projects failed and sureties had to be claimed, indicated they are quite fortunate to be experiencing the current conditions.

“It’s a nice time,” Smith said. “General contractors and subcontractors can be more selective about the projects they take and who they work with than before. If they’ve had a bad experience in being paid promptly or experienced poor project management, they can and should look to work with others.”