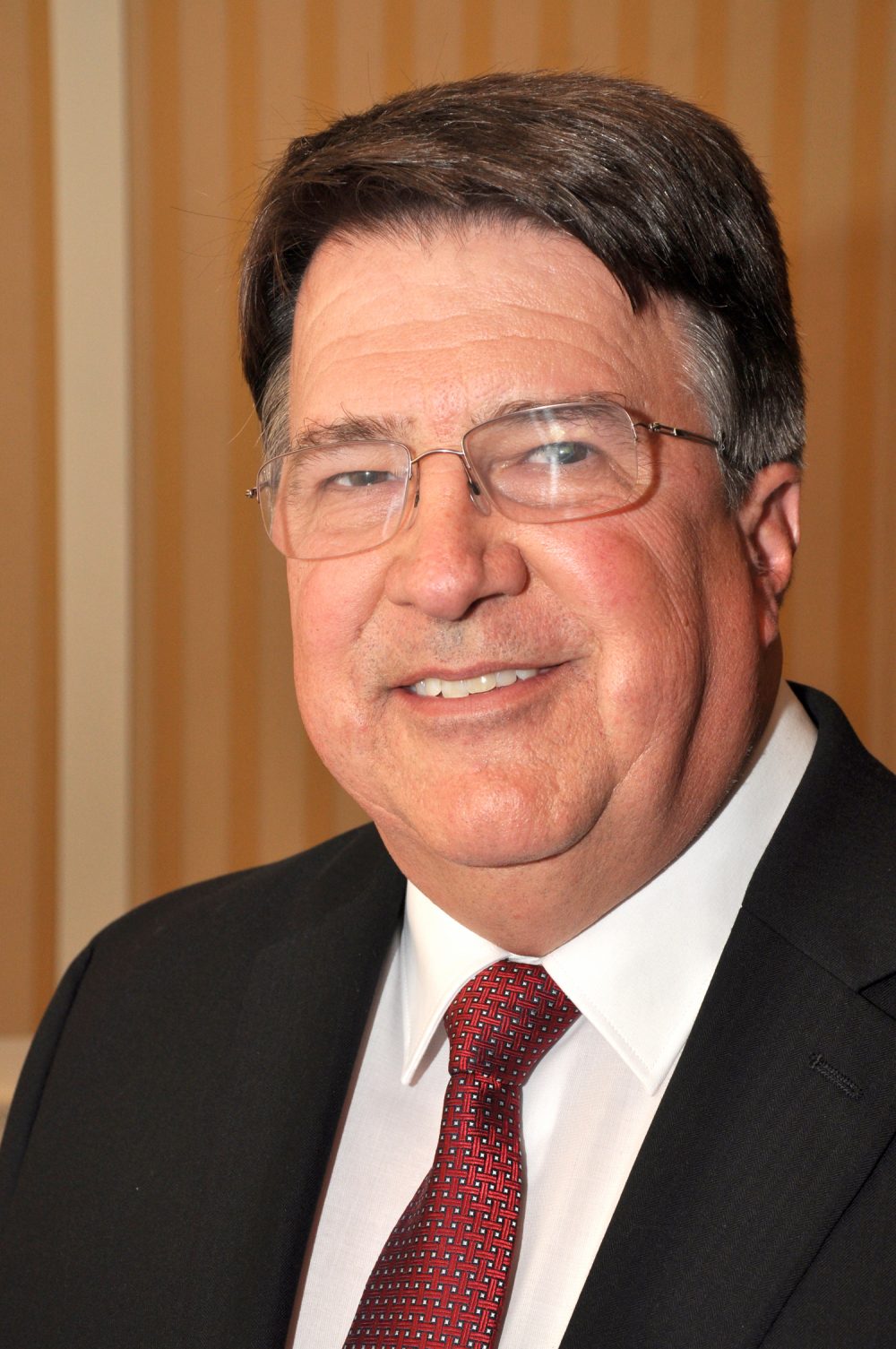 The North Carolina Masonry Contractors Association (NCMCA) has elected Robert H. Gates of Mooresville as the association’s new president for the 2016-2018 term.

Gates is president of Gates Construction Company, Inc. of Mooresville, a company founded and operated by his late father from 1969 until 1980 as a general contracting firm, and which was reactivated by Bob Gates as a masonry-subcontracting firm in 1989.

Gates has a BS degree in Civil Engineering-Construction from North Carolina State University and began his masonry career with Griffin Contractors of Morganton in 1983. He is a past president of the Mooresville-Lake Norman Rotary Club and a Rotary Paul Harris Fellow, is chairman of the Mooresville Foundation for Excellence in Education for the Mooresville Graded School District, and is a member of Central United Methodist Church in Mooresville. Mr. Gates is married to Denise and is the father of six children. He resides in Mooresville.

Chartered in 1974 and with eight local chapters across the state, the NCMCA is made up of masonry contracting firms and masonry service and material providers in North Carolina and surrounding states.