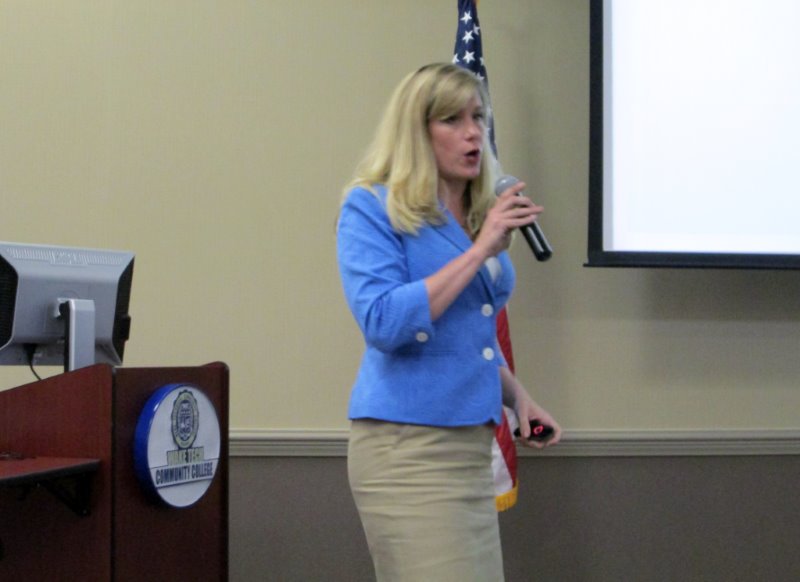 No good deed goes unpunished. The National Defense Authorization Act for Fiscal Year 2013 (“NDAA”) reflects an overture to increase opportunities for small businesses, but the thin web to protect and promote government contracting between small and large contractors may soon unravel if inconsistencies are not corrected.

The NDAA seeks to expand and standardize the SBA’s 8(a) mentor-protégé program to allow additional small and large businesses to partner together.  While the regulations are not finalized, the SBA has until early October 2013 to finalize the protocols. The directives would allow more small business protégés to benefit from the experience, capital, and capabilities of large business mentors while the mentors will be eligible to receive access to additional set-aside opportunities.

Subcontracting plans, which are mandatory for negotiated or sealed bidding construction procurements over one million dollars, are to conform to the NDAA requirement that a small business receive notification of its inclusion in a subcontracting plan prior to submission. The inclusion of this measure was to remedy past practices of submitting subcontracting plans that named certain small subcontractors – unbeknownst to them – only to have a contract awarded based on such representation and the work, instead, bestowed to large subcontractors.

Under previous law, a business that misrepresented its size could be fined up to $500,000.00, face suspension, debarment, and various other penalties.  The threat of such punishments was hollow as it was unclear whether failure to abide by the size limitations would automatically trigger any of these penalties.  The NDAA added weight and clarity to the existing law by mandating, in addition to suspension, debarment and a myriad of other punishments, fines equaling “the amount expended, in excess of permitted levels, on subcontractors” against small business prime contractors that violate size limitations.   This mandate for all expenditures above the permitted subcontracting percentages will result in fines far beyond the previous $500,000.00 cap.

Such strict penalties were balanced by language that created a “safe harbor” for a contractor’s “good-faith reliance on a written advisory opinion from a small business development center … or an entity participating in the Procurement Technical Assistance Program.”   By early October 2013, the SBA is expected to issue rules that define what constitutes an adequate advisory opinion.  While the new safe harbor advisory opinions will allow contractors to proactively request size determinations, the NDAA also affirms that contractors have no right to receive such an advisory opinion upon such an inquiry. Such inconsistency weakens the safety contemplated and may negatively affect the goals of increased small business participation.

The regulations contained in the NDAA continue to evolve and address practical concerns raised by contractors competing in the government contracts arena. Balancing the risks and rewards, the evolution of the NDAA should encourage small business participation. By revising the letter of the law, the NDAA has afforded an opportunity to foster balanced competition in government contracting.