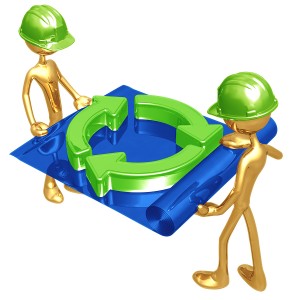 Construction employment increased in only three of 13 NC metropolitan areas between April 2012 and April 2013, declined in seven and was stagnant in three, according to a new analysis of federal employment data released by the Associated General Contractors of America. Association officials noted that the metro areas that are adding construction jobs are seeing private sector demand acceleration.

Association officials said that improving construction employment was masking longer-term problems that could come from declining public sector investments. They noted, for example, that economic growth could suffer as aging transportation infrastructure forces firms to pay more to ship goods. At the same time, increasing construction employment means more areas could experience worker shortages in the near future amid a lack of available workers with experience in certain key construction skills.

“Declining investments in infrastructure and other public assets could ultimately undermine the very growth that is currently boosting employment,” said Stephen E. Sandherr, the association’s chief executive officer. “With hiring on the rebound in many areas, we also need to rebuild vocational education programs and rethink immigration construction caps to ensure there are enough skilled workers available to meet growing demand.”