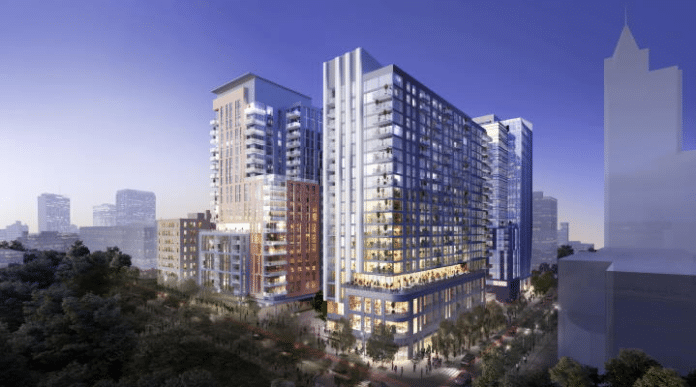 Raleigh City Council has approved a rezoning request to allow construction of a 40-story tower, which will become the city’s tallest building.

Council approved The Nexus on McDowell Street, at the site of the former News and Observer building. Currently, nearby PNC Plaza is the tallest building in Raleigh at 33 stories, WRAL-TV reports.

The rezoning of the site originally permitting 20-story structures gives the go-ahead for retail shops, offices, and as many as 2,425 residential spaces. 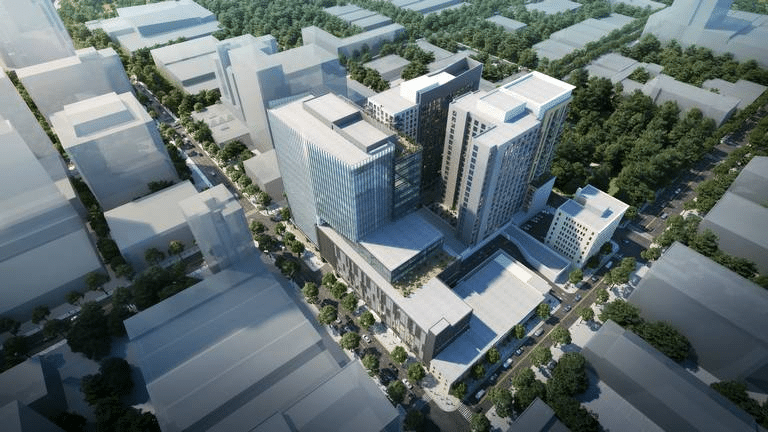 “Several of these 40-story zoning cases have come in front of us and every one of them has got approved. I think we’re nearing the time where it’s time to look at downtown zoning and send a more definite signal that this is where we want tall building,” the broadcaster quoted city councilman Patrick Buffkin as saying.