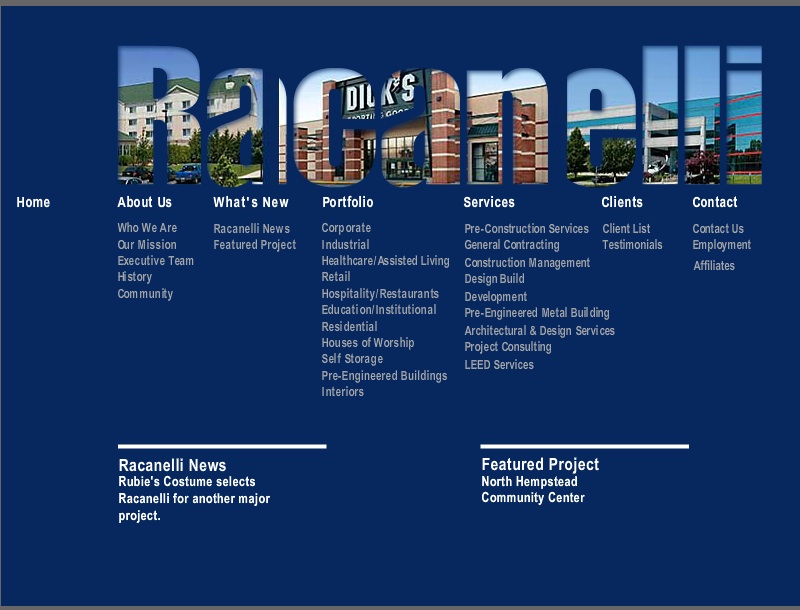 The RTP Park project, valued at around $2.8 million, has as its focal point a regulation size cricket field. Other components of the park project include tennis courts, picnic shelter, restroom and maintenance buildings, and playground. In addition to these facilities, the project encompasses road widening, parking lots and numerous retaining walls and walking paths.