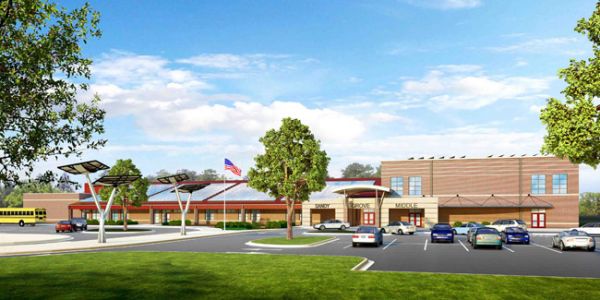 A lobbyist for the N.C. Association of County Commissioners told state lawmakers the recession led to a sizable per-capita drop in the capital investment in public schools infrastructure across the state since 2008. “I am concerned that we’re going to have some catch-up to do,” Rebecca Troutman, the association’s intergovernmental relations director, told the Joint Legislative Committee on Local Government.

The Carolinas AGC NewsBreak reports Troutman said counties slowed issuance of new debt on capital investments in the recession, dropping the total amount of statewide county infrastructure debt from a peak of $14.2 billion in outstanding debt principal in 2009 to $13.3 billion today. That $13.3 billion figure reflects about a year’s spending for all counties’ budgets combined, or about $13.5 billion, she said. Counties statutorily may borrow about $80 billion, Troutman said. “Of course, we’re nowhere near that, nor would we want to be,” she said.