“This multi-dimensional event will allow North Carolina companies to hear – and meet one-on-one with – military and civilian aerospace customers and both prime and first tier aerospace suppliers,” said Scott Dorney, Executive Director of the NCMBC. “This Summit will provide businesses in our state a unique opportunity to learn not only the current needs of aerospace buyers, but also their future challenges and requirements and the processes North Carolina businesses can leverage to successfully pursue the military and civilian aerospace market.” 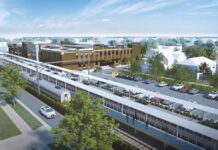 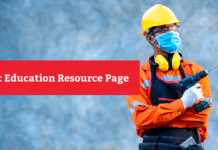