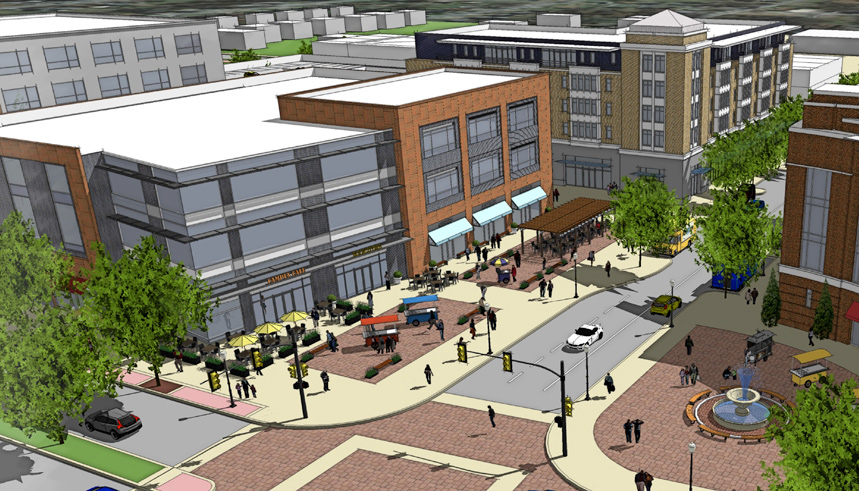 Construction of the Union Square Campus is expected to begin early next year in Greensboro.

By early 2015, construction is likely to begin on the corner of South Elm Street and Lee Street to build the multi-million dollar campus, reports Myfox8.com.

The campus will consolidate nursing programs and equipment from UNCG, GTCC, and North Carolina A&T.

According to the project summary, the first campus building will focus on training and education forhealthcare professions. The approximately 105,000 sq. ft. building is estimated to cost between $37 – 40 million including land, infrastructure and equipment. It will be a cornerstone of the broader Union Square at South Elm project and serve as a stimulus forsurrounding mixed use private development.

The proposed location for Union Square Campus is the corner of South Elm and Gate City Blvd. at the southern gateway to downtown Greensboro’s central business district (CBD). The site is owned by theCity of Greensboro/Redevelopment Commissionand is part of a larger area revitalization effort. 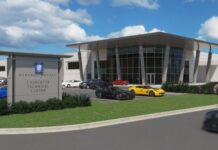