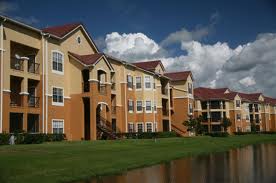 Associated General Contractors of America. Association officials said that construction employment likely benefitted from unseasonably warm weather across much of the country that extended the construction season.

“Nonresidential construction is clearly driving last month’s employment gains,” said Ken Simonson, the association’s chief economist. “But it is too early to tell whether those gains came because the weather was good enough for crews to keep working well into December or because demand is truly rebounding.”