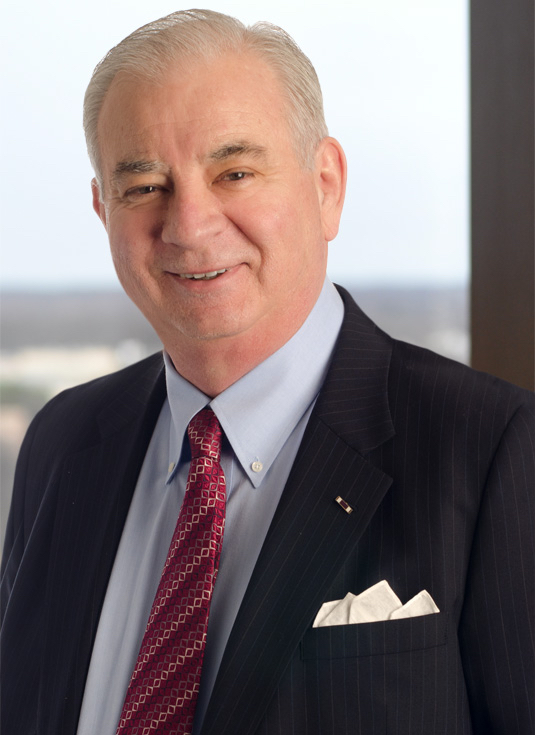 The North Carolina Economic Developers Association (NCEDA) has elected its 2015-2016 board of directors.

Before being recruited as an attorney for Nexsen Pruet PLLC, NCEDA’s incoming president Ernest “Ernie” Pearson was a former North Carolina Commerce Department assistant secretary. In addition to practicing law as a member at Nexsen Pruet, he is also a founding partner in the Sanford Holshouser Economic Development Consulting firm.

Ernie is no novice to the field of economic development, a NCEDA news release said. He has worked with more than 100 companies on site selection and expansion projects in multiple states and local, regional and state economic development organizations on matters dealing with strategic action planning, structuring industrial park and shell building deals, incorporating and organizing nonprofit corporation, and executive searches, the NCEDA news release reported.

“Ernie’s previous work in a broad range of legal disciplines includes corporate, real estate, employment and labor law, environmental, litigation and regulatory matters. His broad experience, coupled with his focus on economic development, allows him to understand and coordinate all legal matters for facility site selections,” the news release said.
“Outside his professional life Ernie enjoys spending time with his family, traveling and allocating his time on the Board of Directors of Disciple Bible Outreach Ministries. Ernie has also led Bible study at Harnett Correctional Institute since 2001.”

NCEDA also elected three new board members, who will serve until 2018:

“This accomplished group is a very welcomed addition to our Board of Directors,” said Michael Smith, NCEDA immediate past president. “Each contributes valuable insight and innovative ideas from their communities throughout our state. We look forward to working with them and watching them lead NCEDA’s mission of advancing economic development across North Carolina.”

The new officers and board members officially assumed their positions on July 1.