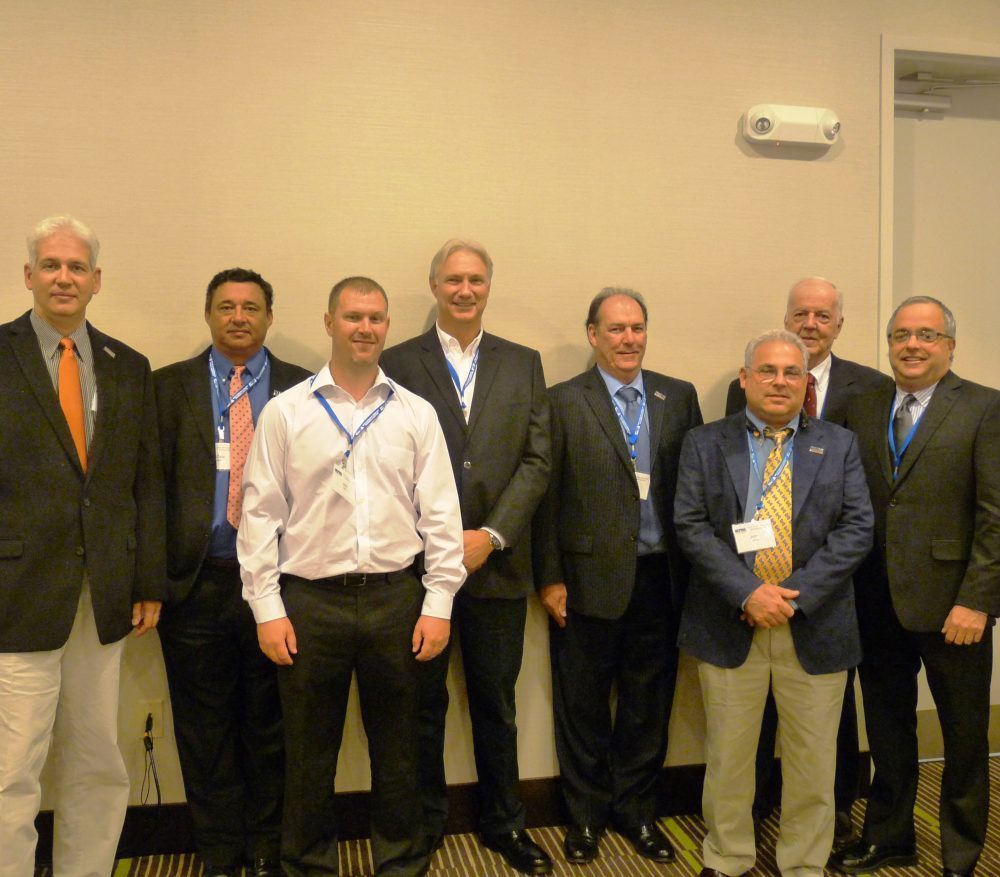 The North Carolina Plumbing and Mechanical Association has announced its new officers and Board of Director members for 2013.  These newly elected individuals were selected at NCPMA’s Annual Business Session in November and took office on January 1st of this year.

David Hinson of Hinson Mechanical in Monroe will serve as NCPMA President for 2013. Other officers elected to serve are Charlie Oxford of Hickory Plumbing & Heating in Hickory as Vice President and John Hicks of Griffin Heating and Air in  Statesville as Treasurer.

“As the new President of NCPMA and a fellow contractor, I envision 2013 as being another challenging year for our industry,” said David Hinson.  “The good news is that our association is doubling down its efforts to provide, to our members, the services to survive and thrive in this economy. My promise to you is to work diligently through this association for you, my fellow contractor.”

In addition to electing new officers, NCPMA also welcomed several new additions to the Board of Directors.  These include:  John Dietz, JD Plumbing in Durham–also appointed by the Board as 2013 Assistant Secretary/Treasurer; Herb Hovey, HH Hovey Heating and Cooling in Winston Salem-also appointed by the President as 2013 Secretary; Brian McDonald, Outer Banks Heating and Cooling in Kill Devils Hills; Dale Nichols, Pipetechs in Durham and George Yezbak, Murray Supply in Winston Salem.  Read More. 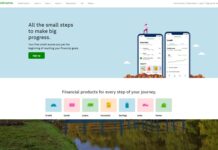