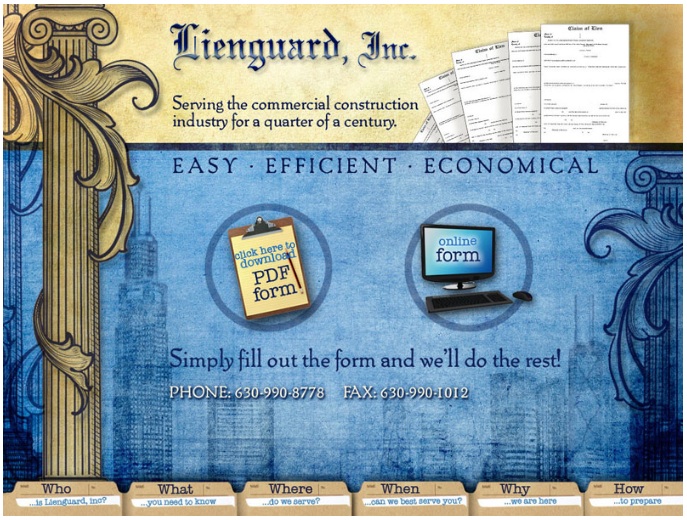 In a decision likely to impact out-of-state suppliers furnishing materials to North Carolina construction projects, the North Carolina Business Court ruled on April 4 that Lienguard Inc., an online mechanics’ lien filing service, engaged in the unauthorized practice of law by preparing liens for others without first acquiring a license to practice law in the Old North State.

In The North Carolina State Bar v. Lienguard, Inc., Judge Jim Gale declared that Lienguard violated North Carolina’s statutes governing the licensure of attorneys (Chapter 84 of the N.C. General Statutes) by preparing liens, providing advice about liens and holding out that it was competent to file liens in North Carolina, all without being licensed to do so.

Judge Gale also ruled that the State Bar was entitled to a permanent injunction prohibiting Lienguard from engaging in similar acts in the future, giving the parties 20 days to draft and submit an appropriate order for the Court’s consideration.

Finally, the Court ruled that the statements appearing on Lienguard’s website “are here made for the specific purpose of drawing a client to the commercial lien preparation service and in specific connection with drafting such claims of lien,” and as such violate Chapter 84.