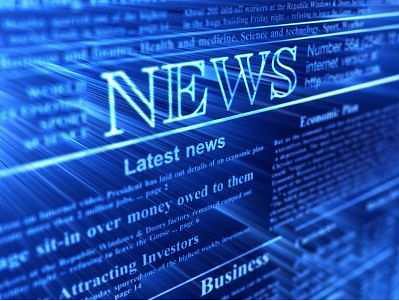 Messer Construction Co. says Triangle developer Roger Perry has been appointed to its Board of Directors.

“With more than 40 years in the real estate development business, Roger’s career has made a lasting impact on the Triangle and beyond,” said board chair Thomas M. Keckeis. “As we continue to grow Messer Development Company and increase our focus on development projects in Messer Construction Co., Roger’s insights will be invaluable.”

Perry began his development career in 1972 when he joined the Sea Pines Company at River Hills Plantation near Charlotte, N.C. He later moved to Richmond, Virginia to join the team at Brandermill where he became senior vice president of sales and marketing. In 1983, Roger returned to North Carolina to develop Woodcroft, an 800-acre community located in Durham near Research Triangle Park.

Mooney, with more than 25 years of experience in the construction industry, will be responsible for the overall management and strategic planning of the company’s projects throughout the region.

“The growth opportunities for Kaufman Lynn in the area are tremendous,” says Mooney who was previously vice-president with Samet Corporation in Charlotte. “I’m excited to be joining this industry leader and working alongside a highly-skilled team that’s delivering the exceptional products and quality services to a growing market.”

The company says Mooney’s primary focus is to strengthen the local relationships and continue to growth the company’s presence in the Carolinas. Currently Kaufman Lynn has a half dozen projects underway including Pier 33 in Wilmington, VIDA Apartments in Kannapolis, Windsor Run in Matthews, and several other large projects in preconstruction. The company recently completed the Residences at the Prince Charles and is wrapping up work on the adjacent Hay Street Garage in Fayetteville.

“David brings a lot of solid experience and insight to the Carolina market,” says Kaufman Lynn’s President Frank White. “We are seeing an increase in the construction activity in the area and with David’s contacts our team can continue to develop relationships and take on some exciting projects in the region.”

Mooney, who has an MBA from Tiffin University (Ohio) and a bachelor’s degree in construction management from Bowling Green State University, will be supported by a Kaufman Lynn teams in the Charlotte and Raleigh offices.

Raleigh shopping center to get new lease on life