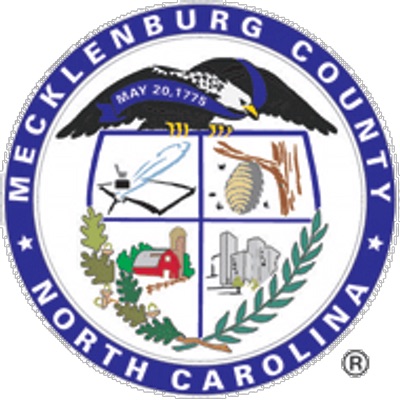 Mecklenburg County commissioners have voted 8-1 to bundle $175 million in capital projects to make them more attractive to general contractors.

“We’re finding that there are not enough contractors available to bid the projects and, when we do have enough contractors, the bids are coming in over-budget,” Mark Hahn, director of the county’s asset and facility management division, was quoted as saying in The Charlotte Observer. “I’ve not quite seen anything like this before.”

He said the biggest reason for stalled bids relates to the economic downturn that put many contractors and subcontractors out of business, while creating pent-up construction demand.

Hahn said on the other side of the recession, there are fewer contractors available to bid on public sector projects. “Those that are able to do the work are looking for projects with sizeable payouts,” the newspaper reported. “Combining the smaller projects into larger ones would motivate quality contractors to submit bids, he said.

The bundled projects include interior work on the former Charlotte School of Law building at 2145 Suttle Ave., which will become  the new home of the county’s Land Use and Environmental Services Agency (LUESA) – perhaps the first tangible signs of progress in the county’s ambitious four-year facilities master plan.

The county had earlier purchased the 100,000-sq. ft. building for $16 million. It will be outfitted with a customer service center on its main floor, reflecting  an overhaul in how the agency performs its duties, particularly code enforcement.

Last year, the county and City of Charlotte spent $325,000 to hire an outside consultant to study how the government bodies could improve their collaboration and eliminate delays and confusion when performing inspections and authorizing permits for developers, homeowners and real estate professionals, the Observer reported.

Rodgers Builders has been hired as general contractor.

With bundling, “several larger contractors have said they would be interested in bidding on these larger projects,” Hahn said.

Commissioner George Dunlap urged the board to support merging the projects, citing a delay in the construction of a greenway in University City that would link the UNC Charlotte campus to nearby neighborhoods and retail.

He said neighbors there are upset the project has taken so long, causing some to raise concerns “about the county not doing what it’s supposed to do.” But the source of the stall is that the project’s gone to bid twice but came in over budget both times, Dunlap said.

“This is one way of trying to get the project moving forward,” he told the Observer.

“The vote to bundle the projects does not set a new policy for the county but is an option officials will consider to move along projects that aren’t securing bids,” the newspaper reported.