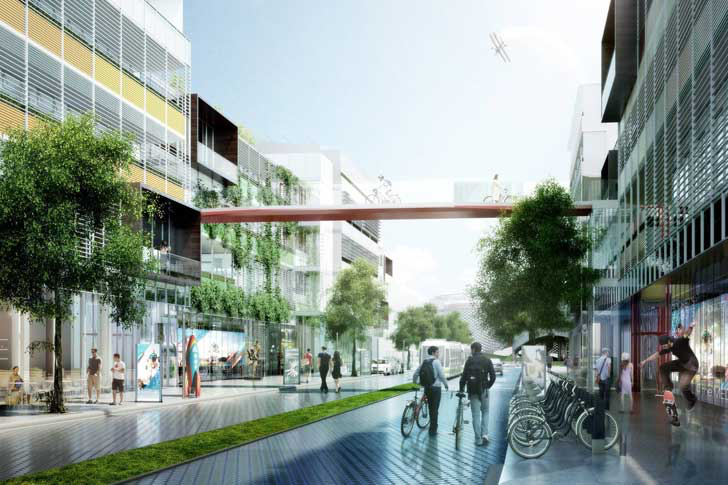 Durham County has decided to back Research Triangle Foundation’s vision for an urbanized Research Triangle Park (RTP) with an investment of $20 million in general fund dollars into the planned $324 million Park Center project.

The overall proposed development includes an on-site food market, two headquarters and corporate headquarters. “Already, construction has already begun on one of the newest elements of that plan — a greenhouse laboratory,” The Triangle Business Journal has reported.

The county also approved a new zoning district, called Science Research Park-Center to promote “a development pattern and mix of uses at intensities not typical for development in RTP or other areas within County zone jurisdiction,” according to county documents.

The county investment will be spent over 10 years and matches RTP’s own contribution to develop the Park Center project’s first phase.

Durham county says the project is expected to return $12.7 million in income and corporate taxes, $3.3 million in property taxes, 5,900 on-site jobs, $248 million in annual compensation, $773 million in spending and a local sales tax of $2.2 million.