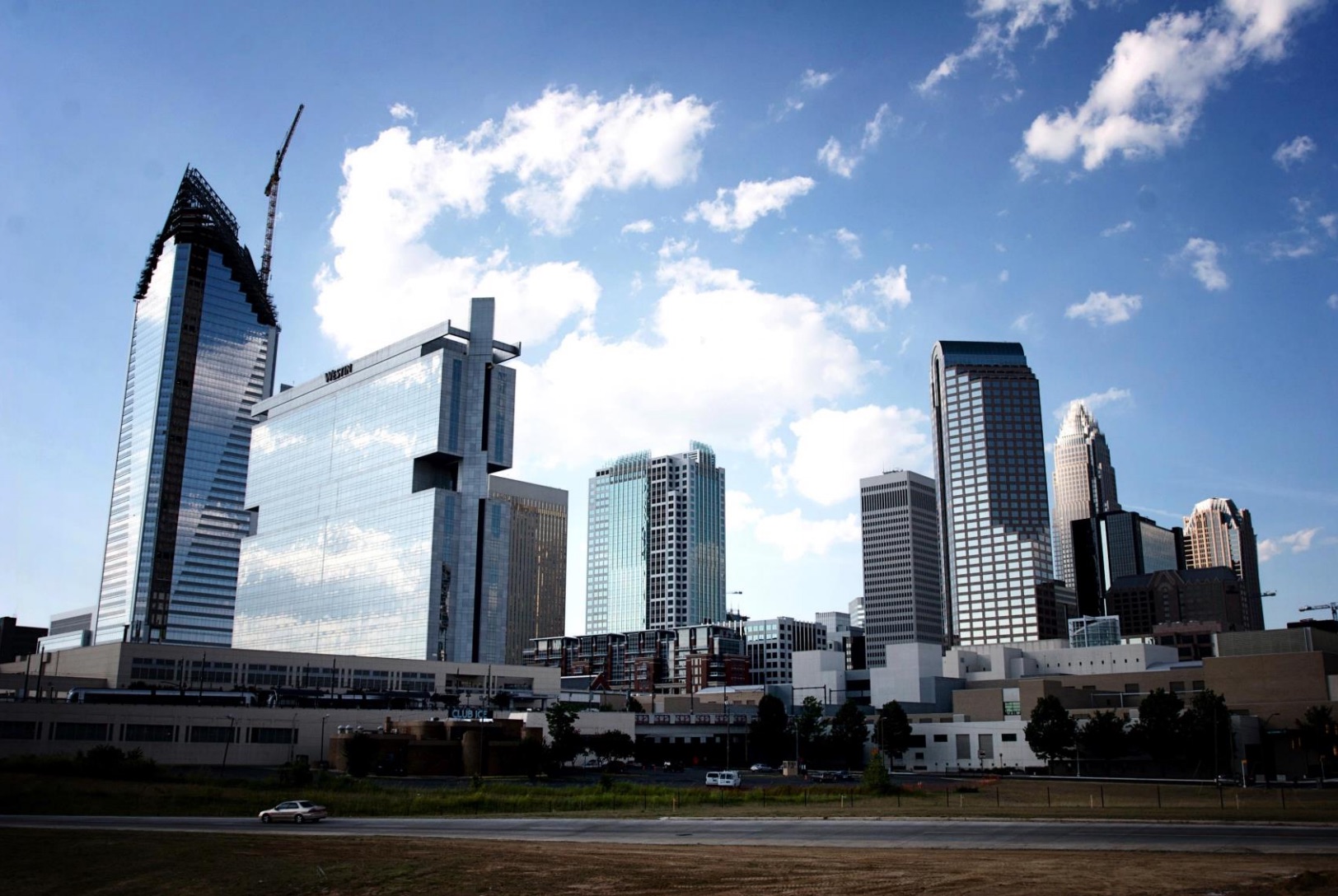 Three shortlisted groups have presented distinctive proposals to Mecklenburg County commissioners to redevelop  the 17-acre publicly owned Brooklyn Village site, which housed thousands of African-Americans before it was demolished during the 1960s “urban renewal” wave.

BK Partners LLC, composed of Conformity Corp., The Peebles Corp., and Stantec; a partnership of CitiSculpt, Akridge and Jefferson Apartment Group; and Crescent Communities shared their master plans at a June 15 meeting in the Charlotte-Mecklenburg Government Center.

Commissioners had previously revealed wide-ranging opinions on several aspects of each plan including debate over whether a high-density development with many uses or a smaller-scale, residential-focused project would be a better fit; how many jobs and tax dollars the projects would create; each of the partnerships’ master-plan development histories; and the feasibility of each plan, Charlotte Business Journal has reported.

Commissioners chairman Trevor Fuller said at an earlier meeting that if the county was to receive substantially less than the appraised value of the land — approximately $59 million — the projects and development teams needed to be carefully evaluated before final selection.

On May 24, BK Partners submitted a bid to buy a five acre parcel, owned by Charlotte-Mecklenburg Schools, for $5.6 million to build an entrepreneurial institute. BK Partners said at the time it intended to “pay tribute to (Brooklyn Village’s) history by creating the economic ladder to entrepreneurial success.”

The CMS parcel sits between the two sites up for consideration — the 11.3 acre property containing the education center and Marshall Park and the 5.7 acre Bob Walton Plaza, which has frontage on Interstate 27.