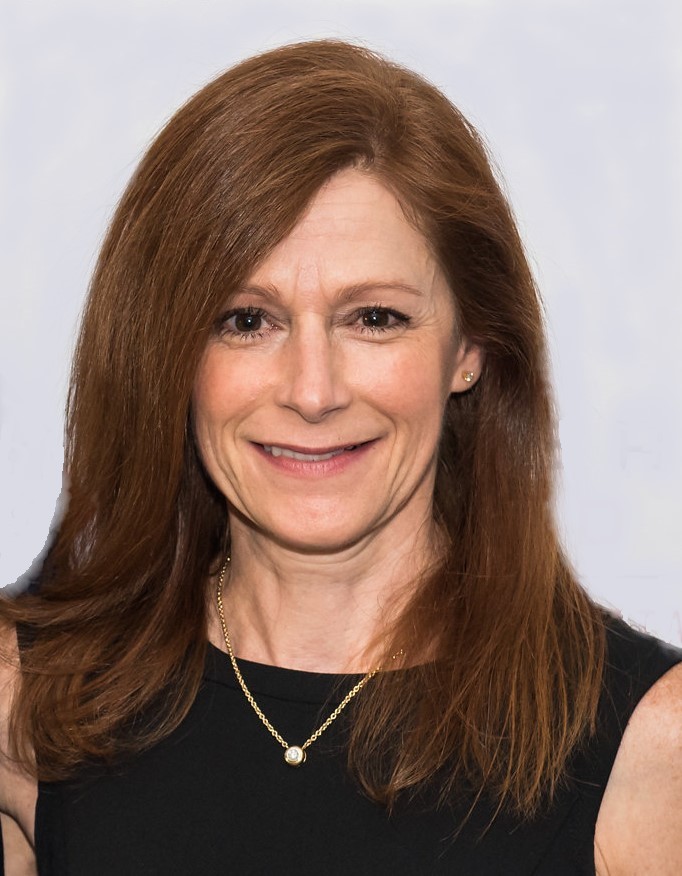 General contractors and design firms hiring Kelli Goss as an attorney end up with a two-for-one bonus. Not only is Goss a construction litigator, she’s also an architect.

Goss is a licensed architect in North Carolina and an active member in the American Institute of Architects.  Prior to law school she was a principal in a major Raleigh design firm for a number of years.

“I always performed construction administration on all my projects,” she says.

Now, as a lawyer, she is a partner at Conner Gwyn Schenck PLLC, a firm that primarily practices construction law. Combining these two professions means Goss is able to work in two fields she is passionate about, all while giving clients the benefits of her training, experience, and combination of skills.

“When somebody comes to me and to this firm they are getting an attorney that also has other life experiences in construction—to have successfully addressed issues that have arisen on a project and to know how to read drawings and specifications is an asset in practicing construction law. It goes a long way with clients looking for somebody to help them when they have issues on a construction site,” says Goss.

Although Goss is a litigator, she believes there is value in preventing clients from going to court in the first place.

“We review contracts for our clients. Our goal is to be there for our clients before they even get into trouble. I like to work with clients on the front end and review their contracts and subcontracts. We go through them and make sure they best protect our clients.”

Goss says she prefers taking a straight and direct approach with her clients and with opposing counsel. It’s an approach that makes sense to her because the construction industry is small enough that it’s likely she’ll encounter the same people on future jobs, cases or projects.

That sense of directness and openness also served her well on the job site, when she often found herself as the only woman in the construction trailer, and the person tasked with construction administration responsibilities.

Even now, Goss finds that being open with clients about her qualifications and her background makes her job as a woman working in construction law easier.

“It is common when I meet with contractors that they start trying to explain something to me about the project in a simplified manner because they think I’m just a female attorney who doesn’t know anything about construction, but all I have to do is say, ‘would it help you out to know that I’m also a licensed architect and I practised for years.’ Their response is usually, ‘thank God, yes.’ Then they roll on with the terminology and everything that happened with regards to the construction and the project.

Goss is admitted to practice in North Carolina State and Federal Courts, the U.S. Court of Appeals for the Fourth Circuit, the Court of Federal Claims, and the United States Supreme Court.

She is an active member of a number of professional organizations dedicated to advancing and promoting construction law, including the American Bar Association’s Forum on Construction Law (serving on its Division 13 steering committee) and the American Institute of Architects. She has also spoken at national conferences on the topic of construction law. Locally, she was an appointed member of the Raleigh Appearance Commission, a commission that reviews new construction projects in the city, and served four years on this commission.